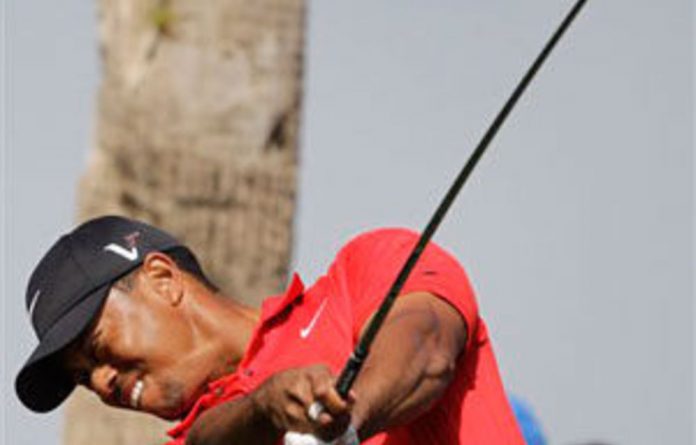 The Golf Channel has done a U-turn on a Twitter report after appearing to say that Tiger Woods would be making a “special announcement” on Monday morning.

The Golf Channel first reported the Woods’ announcement on Sunday night on its Twitter account, but it did not provide any details and a check on Monday morning showed the Golf Channel had removed the tweet from Twitter.

NBC Sports also reported late on Sunday that “Woods will sit down with [anchor] Kelly Tilghman” to make the announcement.

The Golf Channel then posted a story on its website on Monday morning saying Tilghman would be interviewing Woods’s agent Steinberg “about his business endeavours” and “Woods would not be present during the interview”.

Woods said last Tuesday that he would miss this week’s British Open because of an injury to his left leg. It is second straight major championship he will miss.

Woods, who easily holds the record for the most consecutive weeks atop the world golf rankings, has expressed confidence that he would regain his form. But he has said that he would not rush back too quickly from injury this time.

“In hindsight, I probably shouldn’t have competed at The Players, but it’s a big event, and I wanted to be there to support the tour,” Woods said.

“I’ve got to learn from what I did there and do it right this time and not come back until I’m ready. I think my best years are still ahead of me, and I’m very confident and optimistic about the future.” — AFP