Something of a shadow 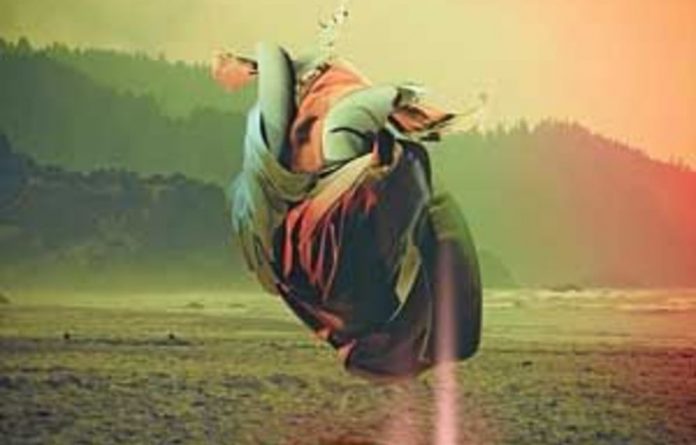 They were the Brit rock band that exploded on to the international scene (and into my head) in the Nineties — an adrenaline rush of angry and borderline political anthems, with lead singer Skin’s searing vocal power and the band’s hard, haunting riffs that took your breath away. When Skunk Anansie disbanded in 2001 they left behind a formidable legacy: the fiery Paranoid and Sunburnt, the chart-topping wonder Stoosh and the sustained mainstream appeal of Post Orgasmic Chill. A fourth album released nearly a decade later is almost certainly a recipe for disappointment — expectations are high and the band’s stature has outgrown them.

On their new album, Wonderlustre, Skunk Anansie give a faithful rendition of the rock anthems of their youth. But it is something of a shadow, devoid of the raw energy of their previous work, although there is the token angry song, the mandatory rock ballad and the dirty-girl ditty Skin loves to throw at the patriarchy in every album. Even though diluted, the Skunks are still a more than worthy listen, such is their power. The first singles from the album, My Ugly Boy and God Loves Only You, have plenty of power and The Sweetest Thing and Talk Too Much are full of rocky, catchy goodness. But then you get to the saccharine-sweet and nearly pop-like You Saved Me and you wonder: Who made Skin happy and would they stop it?