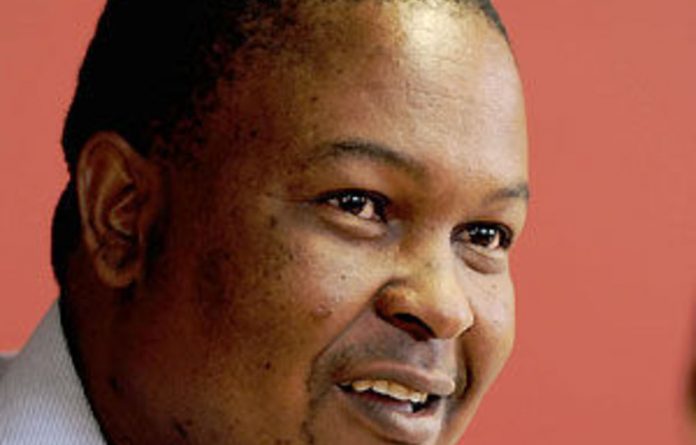 The National Union of Mineworkers (NUM) will continue wage negotiations with the Chamber of Mines’ gold producers in Johannesburg to prevent a possible strike, the union said on Tuesday.

The union would meet with mine negotiators at the Chamber of Mines offices on Hollard Street in Marshalltown on Wednesday at 10am for discussions, spokesperson Lesiba Seshoka said.

The NUM is demanding an increase of 14%, but when the two parties last met on July 4, the chamber only offered a 5% increase, he said.

“If the attitude is similar to the collieries … if they are going to be moving at a snail’s pace, then we would declare a dispute so that we can have industry-wide strike action.

“The NUM remains committed to bringing the industry to its knees should it continue to flout safety legislation as well as its refusal to budge on wages,”

He said companies represented by the Chamber of Mines were refusing to budge on wages and on safety.

In Boksfontein, outside Brits in the North West, over 200 mineworkers downed tools at Chemstof chrome ore mine on Monday, Seshoka said.

Chemstof responded with an offer of 4%.

“The matter has been to the Commission for Conciliation, Mediation and Arbitration (CCMA) and a certificate of non-resolution to the dispute has been issued to the parties paving the way for the strike that began [on Monday].”

“Our strike is legal and protected … our strike will continue. We will definitely win the court case,” said the NUM’s regional organiser in Rustenburg, Sello Mfikoe. — Sapa

Cyril’s style is to inspire the nation