Beckham’s dream: To play for Mourinho 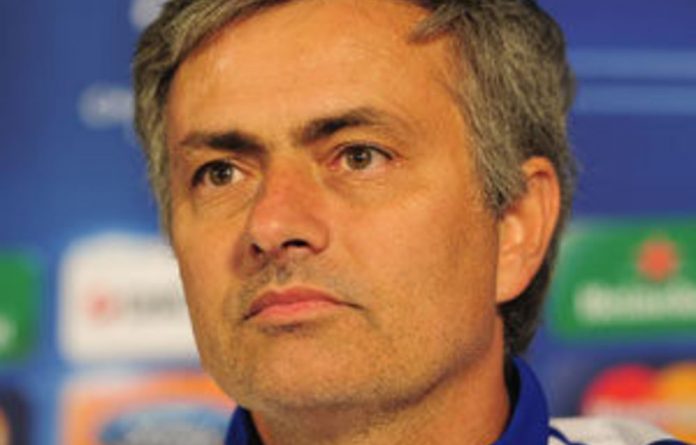 Mourinho was honoured as Fifa coach of the year in January, and then guided Madrid to a runner-up finish in the Spanish league and a Copa del Rey title over Barcelona.

“To have had the chance to be coached by him, would have been any player’s dream,” Beckham said on Tuesday. “And of course my dream, as well.”

Beckham, who spent four years with Madrid, will play against his former team for the first time since leaving when the Los Angeles Galaxy hosts the Spanish heavyweights in a friendly on Saturday.

Beckham was with Madrid from 2003 to 2007, helping the club win its last Spanish league title in his final season before joining the Galaxy.

Madrid arrived in Los Angeles late on Monday to begin its pre-season camp in advance of a three-game US tour.

It marks the second consecutive year Madrid has held a camp in Southern California. Mourinho said it’s not a coincidence his team is back training under the sunny skies.

“The freedom that we have here is good. In Europe, our lives are socially difficult,” Mourinho said. “Here, the players feel some freedom. They can walk in the streets, they can be together and share some time together. It is important for the players to build team spirit.”

While Madrid will be easing its way back into form, it will be matched up against a squad that is already in mid-season shape. The Galaxy currently leads the Major League Soccer competition and is unbeaten in 12 straight league games.

Galaxy captain Landon Donovan said his squad is more focused on winning league games than friendlies, but added that the chance to play one of the world’s best teams is exciting.

“We’re no Real Madrid, we don’t play games like this every week,” Donovan said. “A lot of our guys will have an incredible experience. And we want to make the most of it. We want to put on a good show.”

The showdown will be a rematch from last August when Madrid scored three second-half goals to win 3-2. Beckham was unable to play in the match due to an Achilles injury.

Mourinho relishes the prospect of playing three teams that want to give Madrid more than a tough workout.

“The competition is very good,” he said. “They play hard, they play strong, but they play fair. They want to win. They don’t want to play a defensive match, like we have sometimes in Europe.” –Sapa-AP