Krejcir fails in bid to halve his bail guarantee 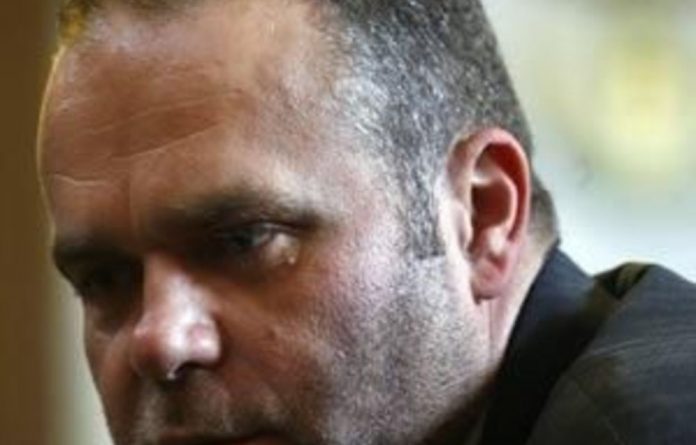 Fraud-accused Radovan Krejcir failed to get his bail guarantee halved in the Johannesburg Magistrate’s Court on Thursday.

Krejcir brought an application before magistrate Philip Venter to amend his bail from R500 000 to R250 000.

Krejcir is accused of fraudulently claiming a R4.75-million dread-risk disease insurance pay out from Liberty Life last year, based on a falsified medical report submitted by his then-urologist Dr Marian Tupy.

The controversial Czech national has been convicted in his home country on fraud and corruption charges, and is fighting attempts by the Czech government to extradite him by filing for refugee status in South Africa.

Krejcir’s lawyer, Eddie Claasen, told the court that when Krejcir was first granted bail on April 5, he had a health insurance policy with Discovery Health.

As part of his stringent bail conditions, Krejcir underwent surgery on June 30 to determine whether he did indeed have cancer.

Claasen added that the medical procedure was also to “repair the damage done during eight previous operations to my client’s bladder by Tupy”.

Krejcir has had to pay these medical bills, worth approximately R175 000 “out of his own pocket”, Claasen said.

But Venter dismissed the application. He questioned why Krejcir had not also submitted financial statements and a list of assets and liabilities to prove his financial distress.

“Krejcir is financially a very solid person. This court has previously heard that he has fixed assets, such as his Bedfordview property worth R20-million, another on the Vaal River worth R6-million, plus several motor vehicles which each exceed R1-million,” Venter said.

“I am not satisfied that he has explored all the avenues available to him simply because he now finds himself without medical aid. A bail guarantee is not the first door an accused should seek to unlock.

“The fact that the accused has religiously attended court and adhered to his bail conditions is not necessarily sufficient motivation to warrant a reduction in the bail amount.”

Krejcir’s bail was extended, and he will make his next court appearance on August 29.