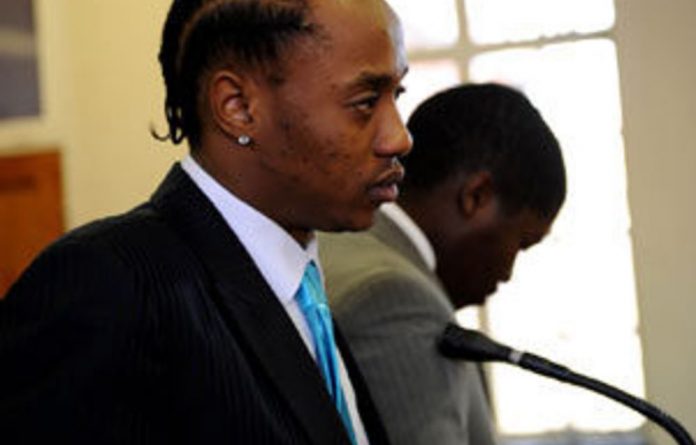 A police officer failed to take statements from two witnesses at the scene of Molemo “Jub Jub” Maarohanye’s car crash because they gave him information he did not want, the Protea Magistrate’s Court heard on Friday.

“When they give you information defusing the case against accused one [Maarohanye] you did not take their statement,” his lawyer Ike Motloung told Protea Glen police station commander Major Moses Segapo during cross-examination.

Segapo responded: “The purpose of investigation is to look for evidence linking the suspect to the crime.”

The two witnesses were apparently passengers in the Mini Coopers Maarohanye and his co-accused Temba Tshabalala crashed, allegedly while drag-racing under the influence of drugs and alcohol, killing four school boys in Protea North, Soweto, on March 8 2010.

He did not take statements from the two because they had been told what to say. They could also not answer his question about the speed the two cars were travelling before the crash.

“One of them said ‘that is why I wanted Ike to come with us’,” Segapo said, referring to the lawyer.

Maarohanye and Tshabalala are facing charges of murder, attempted murder and driving under the influence of drugs and alcohol. The trial was postponed to August 22, and their bail extended. — Sapa