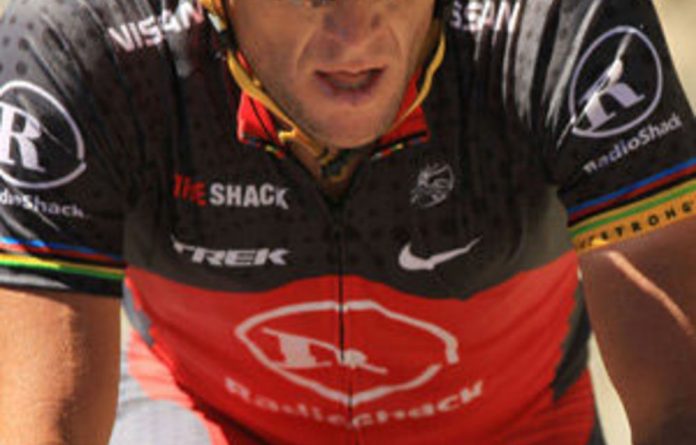 Former American cycling star Lance Armstrong has accused a group of US media giants of reporting grand jury information which had allegedly been illegally leaked.

Armstrong’s legal team filed a notice of violations in an American federal court last Wednesday, targeting both the government investigators and the New York Times, the Wall Street Journal and others for publishing leaked information between May 2010 until June about a grand jury probe into whether he used performance-enhancing drugs.

The seven-time Tour de France winner is also asking a judge to order the government to discuss their media contacts, saying the leaks could only have come from someone within the US government. Armstrong says the leaks have sullied his reputation.

“The leaker in this case has, from the beginning, acted with the obvious intent of legitimising the government’s investigation of a national hero, best known for his role in the fight against cancer,” the court papers said.

“Each leak has been designed to propagate public support for this investigation by smearing Armstrong and tarnishing his reputation. The tactical nature of these leaks cannot be ignored as it strongly suggests an underlying partisanship inherent in government agents.”

Armstrong also listed Sports Illustrated and CBS’s 60 Minutes as receiving leaked information and said he hoped he could get the journalists to reveal their sources.

‘The Armstrong lie’
US federal statutes require details of grand jury probes to remain secret prior to an indictment and authorised disclosure in the run-up to or during a trial.

Armstrong’s lawyers asked the court to consider holding secret hearings to question the US agents.

He also wants the court to consider accessing telephone records and emails of contacts between journalists and government workers with access to grand jury information.

Armstrong has been the subject of persistent doping speculation ever since he announced in 2001 he had been working with controversial Italian sports doctor Michele Ferrari.

He vehemently denies any wrong-doing saying: “I have said many times: I have never taken performance enhancing drugs.”

Just days after he announced his retirement, fresh drug allegations were made against him by French sports daily L’Equipe.

Headlined “The Armstrong Lie”, the report claimed that six samples from 1999 relating to Armstrong and since held at the French national anti-doping laboratory had tested positive for EPO. — AFP