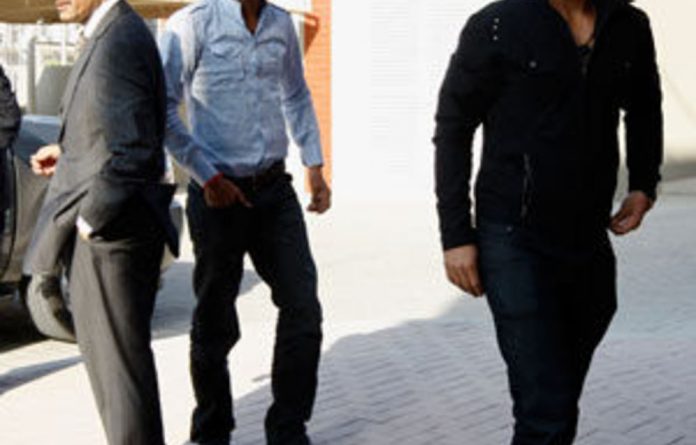 The world cricketers’ association said on Thursday it “outright rejects” the Marylebone Cricket Club’s (MCC) proposals to encourage players to take lie detector tests in an effort to fight corruption within the game.

The MCC — guardian of the rules of cricket — says the potential use of lie detector tests should be widely debated.

MCC member and former Australia captain Steve Waugh this week took a lie detector test as part of his bid to help root corruption out of cricket.

But the Federation of International Cricketers’ Associations (Fica) said the testing was irresponsible and it would oppose such actions in “the strongest possible manner”.

“It is Fica’s strong position that the use of lie detectors as a means of determining the guilt or innocence of a player in matters relating to corruption on any practice for that matter is to be rejected outright,” Fica chief executive Tim May said in a statement.

“I commend MCC and Steve Waugh for trying to be proactive in the fight against corruption, but lie detector tests are far from foolproof and not permissible as a means of determining people’s guilt or innocence in the courts of the majority, if not all, cricketing territories.”

“It is therefore totally unacceptable that players should be put under pressure to submit to testing that is far from foolproof.

‘Irresponsible’ requests
May added: “To publicly request players to make ‘some stand’ against corruption, by submitting to this ‘imperfect’ testing is irresponsible and Fica will oppose such actions in the strongest possible manner,” May said.

“It’s a no-win situation for the players. They quite rightly should decline to submit to one — the testing is not foolproof.

“The players are not under suspicion for any corruption offence but now with the MCC publicly encouraging them to submit to one and the player refuses, it looks like he is hiding something.”

Fica said it was committed to ridding the game of corruption, but would not stand by and have players subjected to a testing technique that had the propensity to churn out incorrect conclusions.

May said he had written to the MCC to address the matter in a “responsible manner”.

Waugh was spurred into action following last year’s allegations by Britain’s now defunct News of the World tabloid that former Pakistan captain Salman Butt and bowlers Mohammad Aamer and Mohammad Asif were involved in the deliberate bowling of no-balls during a Test against England at Lord’s as part of a betting scam.

The Pakistan trio were suspended for a minimum of five years’ each by the International Cricket Council — verdicts they are appealing at the Swiss-based Court of Arbitration for Sport.

They are now awaiting a criminal trial in England due to start in October. — AFP