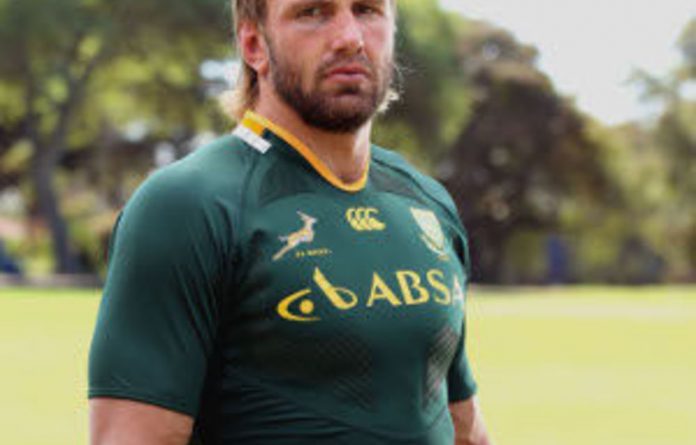 An ankle injury has ruled Springbok lock Andries Bekker out of the Rugby World Cup (RWC) in New Zealand in September.

The South African Rugby Union (Saru) said on Friday that Bekker would undergo ankle surgery in Cape Town on Tuesday and would not be available for the tournament.

The 27-year-old was not selected among a host of other injured players for the Springboks’ away leg of the Tri-Nations which was set to kick-off on Saturday.

“We have sought a number of expert opinions over the past two weeks and the decision was taken that Andries [Bekker] required surgery now to safeguard his long-term rugby career,” said Springbok team doctor Craig Roberts.

“He ruptured an ankle tendon during the Vodacom Super Rugby season.”

Meanwhile, Saru said fellow lock Johann Muller would return to South Africa on Sunday after being ruled out of the Australasian tour because of a hamstring strain.

Muller was named in the Bok team to face Australia in Sydney on Saturday but after further evaluation on Thursday it was decided the injury had not healed enough.

Saru said Muller’s replacement would be named “in due course”. — Sapa