Majola set to be cleared 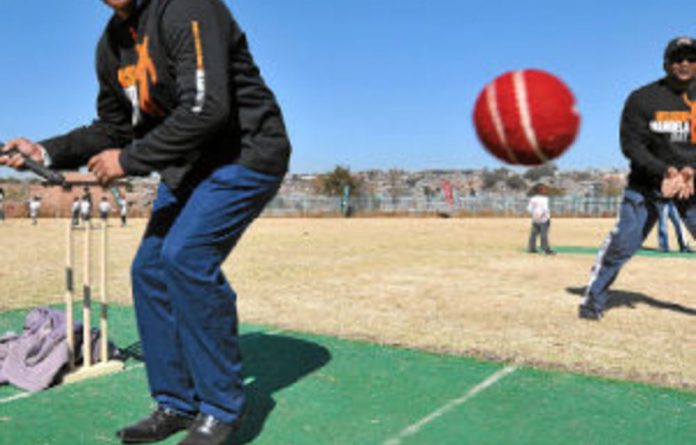 An independent forensic audit ordered by Cricket South Africa (CSA) is set to clear chief executive Gerald Majola of wrongdoing in relation to a hefty bonus he received from the Indian Premier League (IPL) in 2009, although he will receive a slap on the wrist about procedural error, according to sources close to the investigation.

This would be a setback for CSA president Mtutuzeli Nyoka, who, as part of his long-running battle with Majola, won a high court order for an external inquiry in April this year.

Nyoka was initially elected for a two-year term ending in August next year, but was ousted by the board in February after a vote of no confidence. He was reinstated in April ­following his court action.

But there are rumours that, once the audit is complete and handed to the board, he will be removed again.

A total of R4.7-million in bonuses was paid to 40 CSA staff members after the hosting of the IPL and the Champions Trophy in 2009. CSA’s remunerations committee (Remco) did not approve the payments, although the money was taxed.

Sources said that a forensic audit by KPMG revealed only procedural problems rather than financial impropriety. The report is set to be handed to the CSA leadership next Monday and is likely to be released after a board meeting the following Friday.

Sources said the auditors interviewed Majola “for six or seven hours” on Wednesday this week. His testimony is believed to form a key part of the audit report, which has taken more than a month longer than expected to be compiled.

The delays have raised suspicions. But an insider who was also interviewed by the auditors said: “I don’t think they have found anything that indicates corruption, but they may have needed more time to go through all the procedures and find out the methods that were used.”

CSA insiders said the IPL’s payment of bonuses without going through Remco was in keeping with practices that started during the 2007 World T20, another non-CSA event hosted by the body. Bonuses are paid to staff for their work during these tournaments but have traditionally not passed through Remco.

Under vice-president AK Khan, the CSA held an internal inquiry into the 2009 payments last year. This absolved Majola of wrongdoing, save for “an error of judgment”, but recommended that in future all payments should be declared through Remco.

It is believed that the KPMG audit has found similar procedural errors and will advise the CSA to pay closer attention to principles of corporate governance.

Sports Minister Fikile Mabalula is likely to meet CSA at its board meeting next Friday to discuss the report and CSA’s ongoing leadership crisis. Majola and Nyoka have been embroiled in a months-long spat that has centred on the bonus issue.

Majola, the longest-serving chief executive in world cricket, appears to enjoy support within the organisation.

There has also been controversy about R1.9-million in annual bonuses paid to Majola, CSA spokesperson Kass Naidoo and chief financial officer Nassei Appiah. But this matter is not under investigation.

For some members, the real worry is not the contents of the report but the consequences. “I’m concerned about the cost of all this,” said one source.

The audit and court case are estimated to have cost the CSA between R4-million and R6-million.