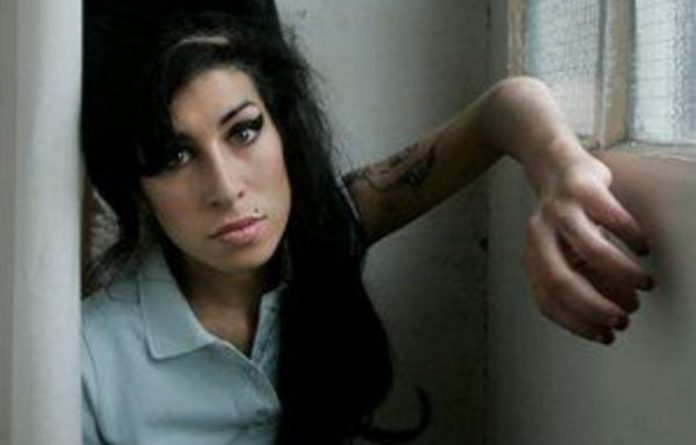 Amy Winehouse, one of the most talented singers of her generation whose hit song Rehab summed up her personal struggles with addiction, died in London on Saturday at the age of 27.

The multiple Grammy winner, famed for her black beehive hair, soulful voice and erratic behaviour both on and off stage, was found dead at her home in Camden, north London. Police were called to the address at about 3pm GMT.

“Inquiries continue into the circumstances of the death at this early stage. It is being treated as unexplained,” a police spokesperson said. Sky News quoted police sources as saying they suspected the death was caused by a drugs overdose.

“We are deeply saddened at the sudden loss of such a gifted musician, artist and performer,” her record label Universal said in a statement. “Our prayers go out to Amy’s family, friends and fans at this difficult time.”

Friends and family had long warned that Winehouse’s lifestyle, which saw her in and out of rehab and affected her career as a live and recording artist, could be her downfall.

Winehouse’s last filmed performance was last month in Serbia, when she was jeered by the crowd, struggled to perform her songs and keep her balance as her band gamely played on. On some tunes, the audience did most of the singing.

The performance, which was posted on the YouTube video sharing site, prompted her management to cancel all her scheduled performances and give the performer as long as it took to recover.

Police cordoned off the leafy street outside Winehouse’s home in Camden, where dozens of onlookers had gathered along with fans, media photographers and camera crew. It is understood Winehouse had only just moved into her new home.

Winehouse’s father Mitch, who has launched his own musical career on the back of his daughter’s success, had been in New York when the news broke. British media said he was on his way back to London.

‘Extraordinary voice’
Tributes poured in for an artist whose personal troubles stole most of the headlines in recent years.

Kelly Osbourne, a singer and television personality, also took to the micro blogging site to react: “i cant even breath right now im crying so hard i just lost 1 of my best friends. i love you forever Amy & will never forget the real you!”

“We have been dreading this news for some time, hoping against hope that she would turn herself around, but she showed no evidence of being able to do so,” he told BBC TV.

“She just could not control herself. It’s tragic because both [her] albums were superb. We have 40 years of Frank Sinatra records, it turns out we only have two Amy Winehouse records.”

Winehouse was born on September 14 1983, to a Jewish family with a history of jazz musicians. She was discovered by soul singer Tyler James at the age of 16 and in 2003 her debut album Frank was released, to general acclaim.

Her second album Back to Black was released in October 2006 and reached the number one spot in Britain and earned her five Grammy awards, pop music’s equivalent of the Oscars.

The album’s hit single Rehab contained the line: “They tried to make me go to rehab. I said ‘no, no, no'”. – Reuters

Bowing out and signing off