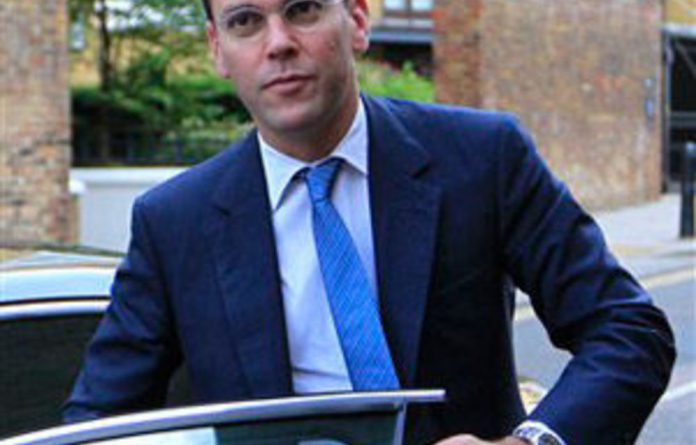 News Corp executive James Murdoch was under pressure on Monday over his handling of a phone-hacking scandal that has hit the Murdoch family’s media empire and could jeopardise his own position at the company.

Separately Labour lawmaker Chris Bryant has written to News Corp’s independent directors calling on them to suspend both James and his 80-year-old father for failing to exercise proper corporate control.

Later this week James Murdoch is expected to retain the support of investors and independent directors of BSkyB when the pay-TV company which he chairs and in which News Corp holds a 39 percent stake announces its financial results.

James and his father appeared before Parliament’s media committee on Tuesday to answer questions on phone-hacking. The scandal aroused public fury earlier this month after revelations the phone of missing school girl Milly Dowler had been hacked in 2002. The body of the murdered 13-year-old was found several months after she disappeared.

News Corp’s British arm News International had maintained until then that previously known about incidents of the illegal practice at its News of the World tabloid was the work of a lone “rogue reporter”.

However, two former senior figures at its British newspaper arm on Friday disputed James Murdoch’s claim at the committee hearing that he had been unaware in 2008 of an e-mail that suggested such wrongdoing was more widespread.

Out-of-court payment
The email related to a £700 000 ($1.1-million) out-of-court settlement paid to the head of English soccer’s players union and signed off by James Murdoch in 2008, shortly after he took charge of News Corp’s European operations.

In a letter to the media committee’s chairperson James Murdoch said he had answered questions in Parliament truthfully.

But lawmakers may now contact the men disputing his account, ex-News of the World editor Colin Myler and the newspaper group’s top legal officer Tom Crone, to hear their version of events.

“If it emerges that he knew the details of what he was signing, then he’s in trouble,” said Hewlett.

“But if he knew absolutely nothing about why he was signing away so much money, then another question arises, as to whether he is competent to run the business, and whether he is a worthy successor to his father.”

James Murdoch’s position as chairperson of BSkyB will come under scrutiny later this week when independent directors meet to discuss corporate governance.

But they are expected to back him, as are investors who are looking for a share buy back or special dividend when the firm reports its financial results on Friday.

James Murdoch can point to a highly successful four years as the company’s chief executive before becoming as non-executive chairman in late 2007.

Several shareholders told Reuters last week they were supportive of James as chairperson but would want to discuss the situation. – Reuters