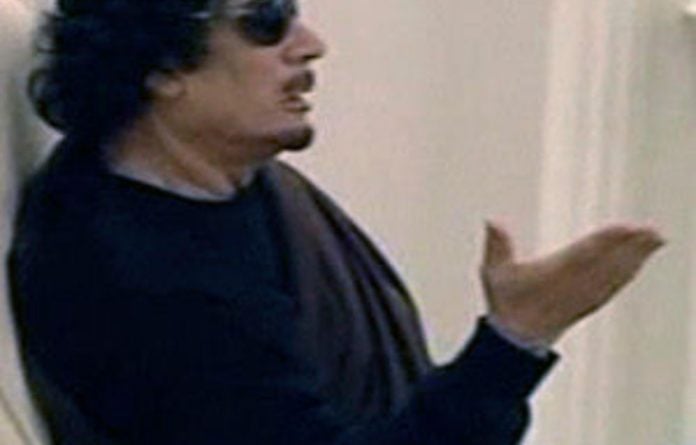 Libya’s rebel National Transitional Council (NTC) has nominated Mahmud Nacua as its ambassador to London, a council official said on Thursday, after Britain recognised the group as the country’s sole government.

“The NTC has appointed an ambassador to take over all current affairs. The ambassador is Mahmud Nacua,” Guma al-Gamaty, the UK coordinator for the NTC, told reporters in London.

“He is a 74-year-old writer and intellectual. He has lived outside of Libya for almost 32 years and is involved with the opposition since the ’80s.”

Britain said on Wednesday that it was expelling all remaining loyalists of Libyan leader Muammar Gaddafi from the Libyan embassy and that it now recognised the NTC as the sole governing authority in Libya.

It also invited the council to take over the embassy.

In an interview with the BBC, Nacua said the rebels desperately needed more funds to arm the resistance movement against Gaddafi’s forces, which began more than five months ago.

“We need money and we need sources for the equipment,” Nacua told the BBC.

“The people in Libya need money for fighting, money for medicine, for different equipment, for fuel. We are very desperate for money.” — AFP