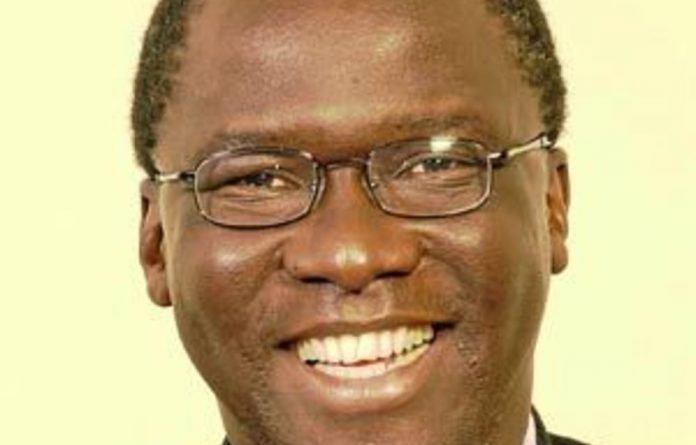 Investments of more than R1-billion are frozen while the leaders of a major union battle for control of the cash.

As employees of the Chemical Energy Paper Printing Wood and Allied Workers’ Union (Ceppwawu) continue to strike mainly for better wages, cash of R230-million is not being put to use and an investment portfolio of more than R1-billion has been roadblocked.

Sources within Ceppwawu say union president Jacob Mabena and deputy general secretary Thabane Mdlalose head opposing factions and it is disagreement between the two that has made Ceppwawu Investments — the union’s investment arm — non-operational.

Central to the fray is senior Barloworld executive and board member Isaac Shongwe.

He was the sole trustee of the trust until additional appointments last month and also serves as the non-executive chair of Letsema Holdings. Letsema has a management agreement with Ceppwawu Investments that entitles it to a 27.5% equity share on investments made.

In December 2009 Mdlalose spearheaded court action against Shongwe, calling for his removal as sole trustee of the Ceppwawu trust.

Last month the South Gauteng High Court appointed four temporary trustees to sit alongside Shongwe while the case drags on.

Abel Dlamini and Professor Geoffrey Everingham are financial and auditing experts and advocate Khaya Mnyandu and advocate Azhar Bham SC are legal experts. Prior to these appointments, Shongwe had been the sole trustee for five years as trustees left and were not replaced.

In court papers seen by the Mail & Guardian, Mdlalose claims that Shongwe has not been transparent in handling Ceppwawu Investments’ finances since 2002 and that Shongwe is preventing the beneficiaries from accessing the funds.

Union president Jacob Mabena denies this, saying the union kept abreast of transactions and that presentations had been made at official national executive committee gatherings. Mabena is against the court case, calling it “completely unnecessary” and the Ceppwawu NEC has asked the Congress of South African Trade Unions to step in.

“As soon as Cosatu resolves the matter, the money will flow. The union is in urgent need of this money and workers also need this money. Unfortunately, there are forces out there who are trying to derail the situation, confuse leaders and stifle the whole process,” Mabena said.

Cosatu spokesperson Patrick Craven told the M&G all he could say was that Cosatu was consulting its affiliates.

Shongwe said: “The union has spent the last three-and-a-half-years fighting among itself instead of looking after workers’ interests.”

Shongwe said Letsema had a binding management agreement with Ceppwawu Investments and now that investments have borne fruit “they want to renege on the contract”.

Further argument in Mdlalose’s court papers is that Letsema has been paid nearly R50-million for its management of Ceppwawu Investments while workers wait cap in hand.

Shongwe counters that those management fees are being kept in a separate bank account and not a cent has been used so they can be returned should the court later decide the fees were not warranted.

Mdlalose’s court papers also argue that Shongwe is in breach of certain clauses in the Ceppwawu Development Trust deed, namely that a trustee “is disqualified from being appointed or acting as a director of a company” and that trustees should ensure that at least 25% of the income made through investments in any financial year should be paid to beneficiaries.

Shongwe’s counterattack is that Letsema’s management agreement, signed in 2000, precedes the trust deed, which came about a year later. “When the trust deed came about, I was asked by the union to be on the trust. I didn’t appoint myself as a trustee,” he said.

Funds have been frozen since the court case began nearly two years ago and Ceppwawu Investments has also not been able to continue investing on behalf of the union. The funds are mostly intended for education and housing for union members and for union operations.

Said Shongwe: “As soon as proper trustees are appointed, I’ll step down, but before that, I’m not budging just so certain people can lay their paws on this money.”

Multiple homes for many MPs