ASA gets new head after months of scandal 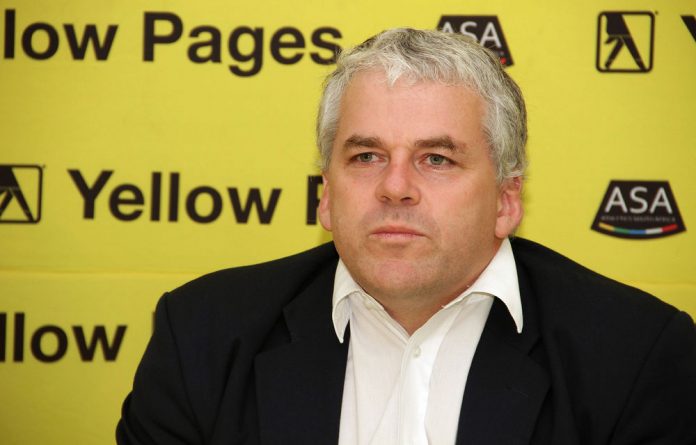 “If we get the stability back in the sport, which is a major thing, and then get the administrative structures strong we’ll be worthy leaders in the sport,” he said after being elected at a special general meeting in Johannesburg on Saturday.

The first port of call for Evans was to get the structures within the embattled federation in order.

“There are loopholes in our constitution which need to be closed up.”

“Our constitution is a big problem and it is not as clear on some aspects as it should be, which led to some questions to eligibility and who could vote,” he said.

ASA in the media for the wrong reasons
There was a proposal to look into ASA’s constitution and employ a chief executive officer quickly.

The election process was not without hitches as there were differing views on the process, said Evans.

“The challenge is to regroup the athletics family as athletics has been in the media for the wrong reasons,” she said after election.

“The sport should now shift from the negative to our core business which is athletics and to the performance of the athletes.”

Keikabile stressed that the focus needs to be on the World Championships which is three weeks away.

The two positions were left vacant after the South African Sports Confederation and Olympic Committee (Sascoc) found Chuene and Maponyane guilty of financial impropriety in February.

Short term likened to pregnancy
Chuene was banned from involvement in any sport under the jurisdiction of Sascoc for seven years and Maponyane was handed a five-year ban.

The newly-elected officials will only have nine months in their posts as the current management term was set to come to an end in April next year.

Keikabile likened their short term to that of pregnancy and said they would have to address these issues by the time they hold elections again.