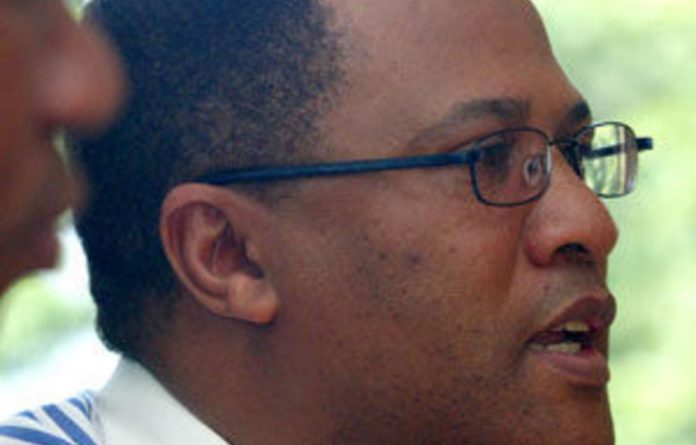 He said assistance on the matter would also be sought from the South African Sports Confederation and Olympic Committee (Sascoc).

Nyoka was speaking in Johannesburg after a board discussion on the findings and recommendations of accountancy firm KPMG.

CSA’s board took a majority decision on the recommendation of a forensic report into possible irregular conduct, he said.

The report found that no money was missing within the federation but that its remuneration and travel policy needed to be reviewed.

Nyoka claimed that R68-million had gone missing from a CSA bank account but the federation said the money was held on behalf of the Board of Control for Cricket in India as running costs of the 2009 IPL and Champions League.

Both KPMG and CSA will meet on Monday to make some amendments before the report is made public.

‘Unofficial’ bonuses
Majola came under fire after failing to disclose to his R1.7-million bonus — received directly from the Indian Premier League (IPL) and the International Cricket Council (ICC) in 2009 — to CSA’s remunerations committee, Remco.

Unaware of the “unofficial” bonuses, CSA also paid Majola eight times his monthly salary for the successful hosting of the 2009 IPL.

The accountancy firm was called in two years after the previously-undisclosed bonuses came to light which were paid to Majola and 40 members of staff.

Rap on the knuckles
Relations between Majola and Nyoka soured after Nyoka repeatedly requested an external audit into the financial affairs of the cricketing body.

He cleared Majola of any wrongdoing but gave him a rap on the knuckles for not clearing the bonuses with Remco.

Nyoka got his way in May this year when the external audit began but not before he had been ousted by the board in February.

He was reinstated after taking them to court.

The outcome of the audit should put an end to the public spat between Nyoka and Majola.

Nyoka said earlier in the week that if this process served as a warning for future conduct, then, if nothing else, it would have achieved a lot.