Winehouse tops the charts after death 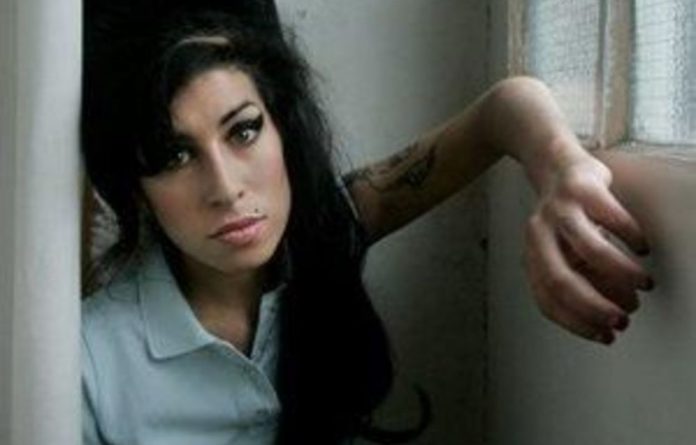 Back to Black by Amy Winehouse shot back to the top of the British albums chart on Sunday — a week after the troubled singer died at the age of 27.

Winehouse, famous for her distinctive soul songs and beehive hairdo, struggled with drinking and drug problems throughout much of her career. The cause of her death has not yet been determined as officials await results of toxicology tests.

Sales of the singer’s recordings, released by the Universal Music label, rocketed following news that she had been found dead at her London home on July 23. That propelled her album Back to Black up from last week’s 59th position, the Official Charts Company said.

The album was released in 2006, reaching the number one spot in Britain at the time and winning five Grammy awards, pop music’s equivalent of the Oscars.

It also produced a string of memorable tunes, including You Know I’m No Good, Love is a Losing Game and Rehab, which contained the line: “They tried to make me go to rehab. I said ‘no, no, no’.”

The renewed popularity of the album pushed 21 by queen of the charts Adele to the second place.

Winehouse earned two more spots in the top 10 of best-selling albums. Her debut release Frank came in fifth, proving more successful after her death than in her lifetime as the album had previously peaked at number 13.

The box set incorporating Frank and Back to Black reached the 10th position.

The singer’s death also ruffled the singles chart, with five of her tracks entering the top 40, including the Back to Black single at number eight. The best-selling song of the week was a new entry, She Makes Me Wanna by British boy band JLS.

United State music fans also honoured Winehouse by snapping up 50 000 copies of her CDs in the week ended July 24, compared with 44 000 units that were purchased in all other weeks of 2011, record sales tracker Nielsen SoundScan said on Tuesday.

The Daily Telegraph newspaper reported last week that material recorded before Winehouse’s death could be released as a posthumous album.

They cited sources who said Winehouse had recorded “a lot of material” and that her parents would have the final say on whether a new album was to be released.

Winehouse’s spokesman told Reuters there was no news about the release of a third album. “I know there’s material about, but no one’s talked about it,” he said. — Reuters