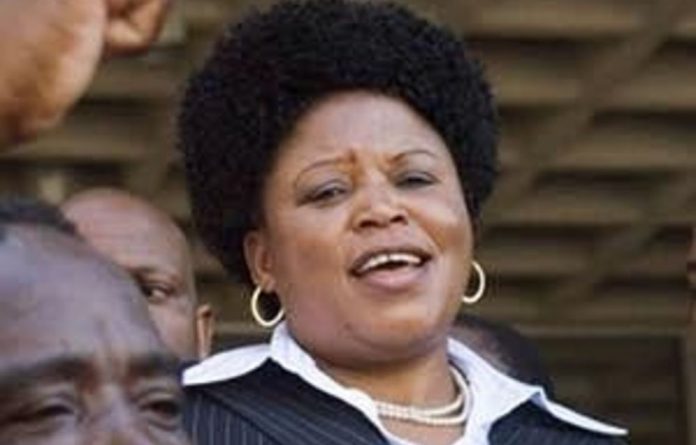 The state did not oppose bail, conceding that the accused were not flight risks. They were told the case against them would be proceed in the hight court on January 20 next year.

The trio face fraud and corruption charges relating to a R1-million “donation” paid by South American businessman Gaston Savoi to the ANC in 2007, allegedly in exchange for a R45-million government tender.

Standard procedures were allegedly bypassed to award a tender to Savoi’s company Intaka, to supply water purification plants to hospitals and clinics in KwaZulu-Natal at inflated prices.