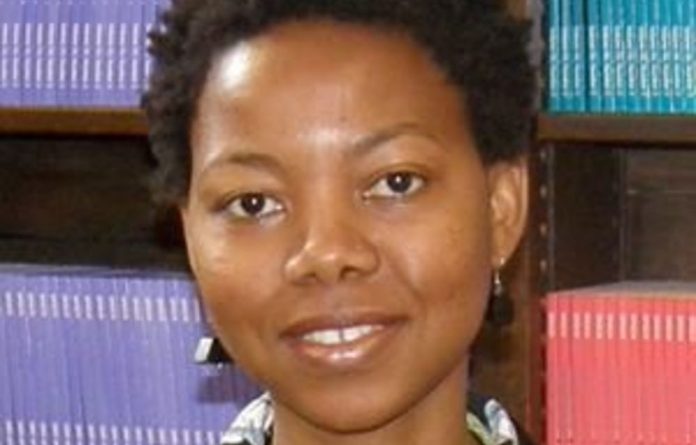 Describe yourself in a sentence.
I’m just another hardworking artist who absolutely loves what they do and will die doing it.

Describe your ideal reader.
I like my readers however way they come. After all, after it’s written, it’s no longer my story, it’s theirs.

What was the originating idea for Hitting Budapest, your Caine Prize-winning story?
A desire to engage with the world through issues that I care about.

Describe the process of writing the story. How long did it take?
I wrote it out in my head, which is how I generally work — a piece has to come alive in me first (it can take quite a number of days) before I can put it down. From there I moved to the first draft, which was followed by a few more drafts — rewriting and rewriting until it felt just right.

Name some writers who have inspired you and tell us briefly why or how.
They are far too many so that I get lazy just thinking them. But I’ll mention Yvonne Vera and Junot Diaz.

Do you write by hand, or use a typewriter or computer?
For the first draft, it has to be by hand — I love my tattered notebooks and pens. Somehow writing by hand allows me to be alert and alive. Unfortunately I still have to use it [computer] for subsequent drafts.

What is the purpose of fiction?
I think the individual reader or writer assigns value depending on who they are, so for me I’d say it’s to humanise us.

Hitting Budapest is available in To See the Mountain and Other Stories (Jacana Media), which also features all five stories shortlisted for the 2011 Caine Prize