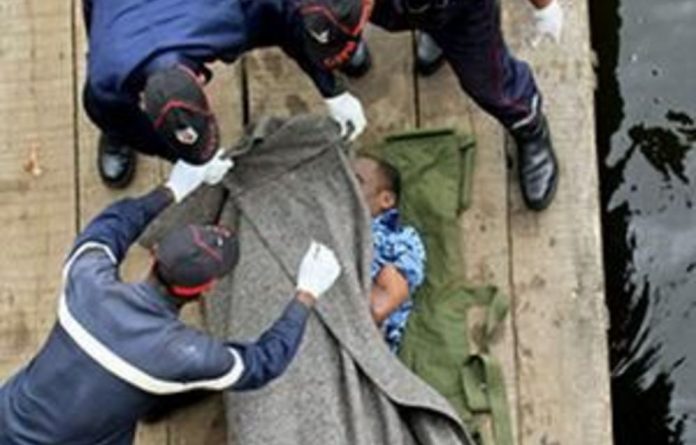 A bus in Côte d’Ivoire plunged into Abidjan’s lagoon on Friday, killing at least 35 passengers, rescuers at the scene of the accident said.

The officials said the bus smashed into two cars on a bridge stretching over the lagoon in the West African nation’s commercial capital, and was then sent hurtling over the edge.

An official at scene where bodies were being pulled from the water and counted, who declined to be named, told Reuters that 35 dead had been counted so far.

Another official at the scene, who was also not authorised to give his name, said the figure was 37, and that ten survivors had been pulled from the wreckage.

State TV showed images of President Alassane Ouattara and Prime Minister Guillaume Soro at the scene of the crash, shortly after it happened. — Reuters