No light on workers’ missing millions 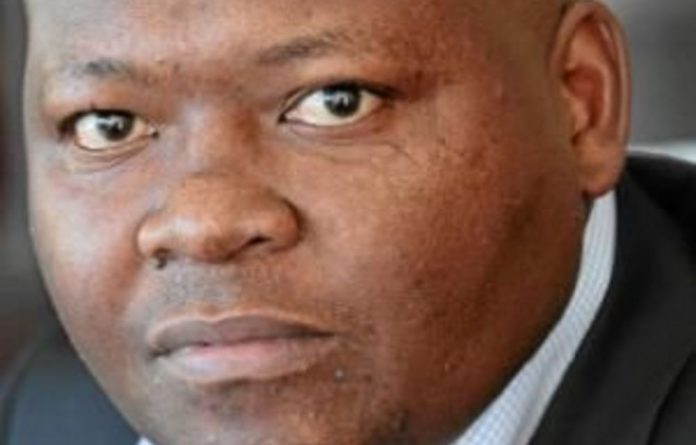 Attempts to subpoena former trade union consultant Richard Kawie to give evidence that could explain what happened to R93-million of workers’ pension money have hit a brick wall.

It was hoped that a liquidation inquiry into Canyon Springs, which is 50% owned by the trust of the family of the deputy economic development minister, Enoch Godongwana, would compel Kawie to testify. But the inquiry was postponed indefinitely last week because of a cash shortage.

In addition, Barnabas Xulu, who represents the Trilinear Empowerment Trust, a party to the application for the liquidation of Canyon Springs, said no one involved in the case had been able to trace Kawie and a subpoena could not be served on him. “We have no idea of his whereabouts,” Xulu said.

The Mail & Guardian reported last month that Kawie was apparently planning to leave the country with his Swedish wife and children. He recently put his multimillion-rand house in Cape Town’s Bantry Bay up for sale but could not sell it because of the depressed market and rented it out.

Kawie did not respond to messages and his lawyer could not be contacted for comment this week.

According to the South African Clothing and Textile Workers’ Union (Sactwu), Kawie was a pension fund consultant until his contract ended in 2009. Court papers submitted by the Trilinear Empowerment Trust, the Sactwu pension fund investment vehicle, revealed that he was paid R8-million for his work and played a leading role in investing the fund’s money.

A report submitted to court by the former administrators of the trust, Trilinear Capital, said that Kawie was paid fees for investments made to the company and received a director’s salary. The families of Kawie and of a former director of Canyon Springs, Mohan Patel, owned the other half of the company in family trusts, Godongwana told the M&G last month.

Xulu said that criminal investigations could be launched only after the inquiry was finalised. He said he believed some money could be salvaged from the sale of properties owned by Canyon Springs and other assets, if this was done quickly.

Liquidators said that at least R300 000 was needed to set up the liquidation inquiry.

Earlier this week Xulu caused an uproar by claiming that the liquidation inquiry would have to be delayed because a further R10.7-million of pension fund money had gone missing from the trust. Trilinear Capital hotly disputed the claim.

Sam Buthelezi, the owner of Trilinear Capital, told the M&G that his company ceased to be the investment adviser to the trust in May. Xulu said he had been asked many times to meet the team so that assets in the trust and information could be handed over to a new financial service provider authorised by the Financial Services Board. But the “handover file” had not been collected.

“We’re fully aware of the [R10.7-million] Mr Xulu is referring to and, if he had picked up the required information he would be able to understand where and how the money was utilised, on instruction from and authorisation by the trustees,” Buthelezi said. He had signed resolutions by the trustees on how they wanted the money spent.

He said Xulu had been referring to R10.7-million he had seen in a current account of the last Trilinear Empowerment Fund monthly investment report, dated April 30 this year. This could have been used to hold the Canyon Springs liquidation inquiry, Xulu said, and to try to retrieve some of the R250-million of Sactwu pension money invested in embattled property developer Pinnacle Point.

If no money is found for the liquidation inquiry the case could be treated as an insolvency inquiry and moved to the magistrate’s court. Xulu said the process could be slow and it was imperative to find out quickly whether any of the pension money could be recovered.