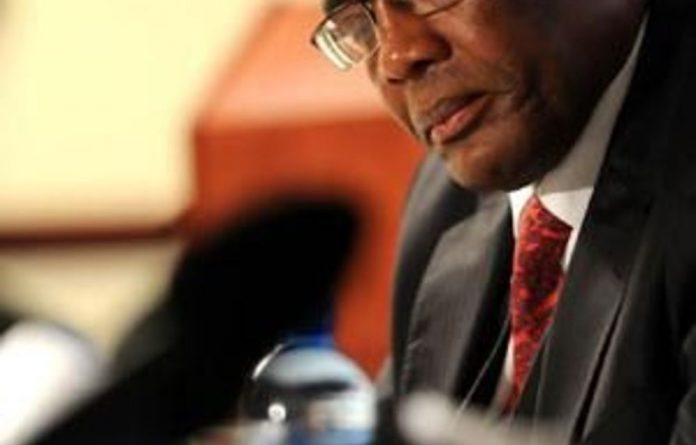 “The South African healthcare system has failed women during the critical time of childbirth, and the government has admitted this,” HRW researcher Agnes Odhiambo told reporters in Johannesburg.

“But all South Africa’s good intentions, policies and strategies on paper won’t save women’s lives without strong accountability systems to make sure policies are carried out,” she said, releasing a HRW study report.

The study documents maternity care failures, including the abuse of maternity patients by health workers and substandard care in the Eastern Cape.

Odhiambo said that the study also gave an indication about maternal mortality across the country.

She said she had interviewed women who had been pinched, slapped, ignored and refused admission during labour. Others said they had to clean the floor of the hospital when they bled after giving birth.

“Women do not know their rights, and often don’t know that they can complain because of that the health system doesn’t benefit from this information,” she said.

“The problem in this country is that all the experts are at the top. We need to re-engineer things so that we have a seat for a permanent gynaecologist and principal midwife in every district in the country,” he said.

“We need health workers that respect the basic rights of patients, and these new posts will provide competent people who will be responsible and accountable for instances of abuse.” — Sapa