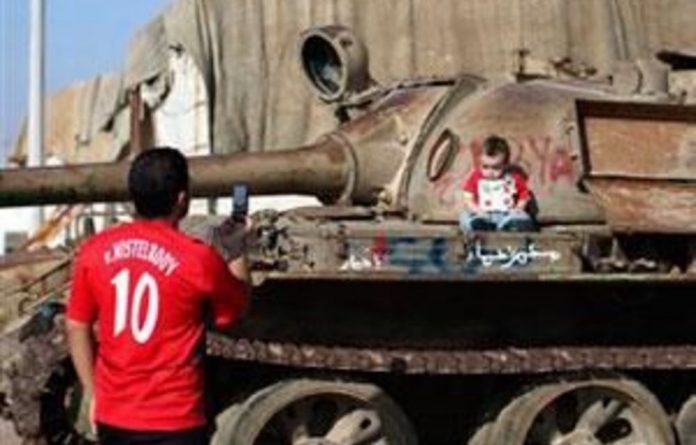 A rebel blueprint for a post-Muammar Gaddafi Libya would retain much of the current regime’s infrastructure in the hope of averting an Iraq-style descent into chaos, the London Times reported Monday.

A 70-page plan prepared by the National Transitional Council (NTC) with help from Western powers and seen by the paper concedes they have little chance of toppling the long-serving ruler but that internal divisions will force him out.

In that event, the rebels plan to establish a 10 000-15 000 strong “Tripoli task force” to secure the capital and capture prominent Gaddafi supporters.

Around 5 000 police officers will be recruited to serve as the interim government’s security forces, according to the plan.

The rebels claim that 800 current Gaddafi government officials have already been recruited to their cause, and could form a key plank of a post-conflict security apparatus, the paper reported.

Secured infrastructure
The document also maps out how telecommunications, power and transport infrastructure will be secured in the immediate hours after the regime’s collapse.

The plan relies heavily on defections from the old regime, which threatens to cause friction with those within the rebel faction who want a complete purge of the existing order.

The rebels estimate that around 70% of high-ranking Gaddafi officials will commit to the new regime.

The NTC confirmed the report’s authenticity, but requested that the British newspaper withhold key details which could compromise the ongoing operation.

Aref Ali Nayed, the head of the planning cell for the task force, said it was important that the general public “knows that there is an advance plan”.

“What you have obtained was an early draft,” he told the paper. “We are now working on a much bigger picture.”
Rebels in the western Libyan town of Zliten were said to be low on ammunition and on the defensive on Sunday, as the regime said its forces had retaken the strategic southwest town of Bir Ghanam. — AFP

International crimes must be prosecuted and domestic jurisdictions are well placed to do this. Domestic prosecutions based on universal jurisdiction are on the rise
Read more
Advertising
Continue to the category
Africa