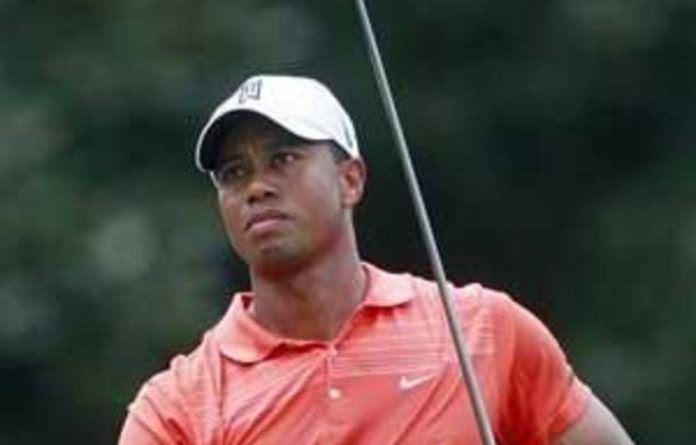 Tag Heuer had stopped promoting Woods’s image in the United States in December 2009, weeks after revelations about his marital problems began to emerge.

“We are confident that Tiger will eventually regain full trust with the public, and that his huge talent and mental strength will help him overcome his difficulties,” Tag Heuer chief executive Jean-Christophe Babin said in a statement.

“We wish Tiger all the best for the future endeavours in golf, with new business partners, and in his private life.”

Tag Heuer said it had enjoyed an “exemplary” partnership with Woods which had been “very beneficial to both parties”.

However, the watch brand joined other companies in backing away from Woods after his personal life began to unravel following a 2009 Thanksgiving holiday car accident at his Florida home.

Babin said then that Tag Heuer had to “take account of the sensitivity of some consumers”.

Woods, a 14-time major winner, has not won a tournament since his personal problems were publicly aired.

Tag Heuer said it will continue to support Woods’s charitable foundation through sales of a watch he designed. — Sapa-AP