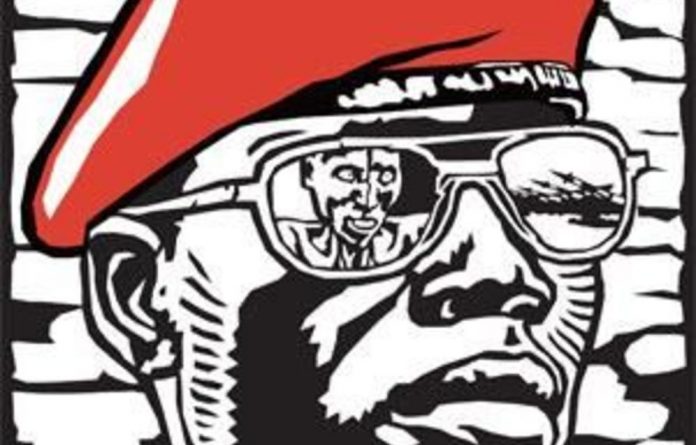 The celebrations have now ended and a new flag has been raised. South Sudan is officially an independent state and cheers have been roaring throughout the capital of Juba; a milestone of the historic peace accord signed in 2005 has been reached. But we must not pat ourselves on the back, congratulate one another on a job well done and call it a day.

South Sudan faces steep hurdles. It has one of the highest maternal mortality rates in the world and almost half of the children in the country are malnourished. A priority for the government and the international community must be, as promised, to serve the interests of a population devastated by decades of civil war. And as the slow and painful process of development begins, leaders must also help to navigate the new-found role of statehood. It is a role that will come under increasing strain as the threat of a new war escalates along the still-contested border with the north.

The northern government’s Sudan Armed Forces (SAF) have occupied the fertile province of Abyei and oil-rich South Kordofan since May. The conflict has displaced thousands of people, mainly women and children. Hundreds have been killed; recent satellite images provide evidence of mass graves in the region.

Both warring factions — the SAF and the southern-led Sudan People’s Liberation Army — are committing atrocities, but it is evident that the greatest responsibility rests with Khartoum’s forces. Refugees bring harrowing stories of murder and targeted ethnic killings and the SAF is accused of pursuing a campaign of intimidation and persecution among groups supportive of the south, including house-to-house searches for opposition members, abductions and unlawful killings.

As in all crises, the use of violence only breeds more violence. There is a need to break this vicious cycle by ensuring a peaceful resolution to the conflict. Indeed, the recent violence shines a light on the fragility of conflict-resolution efforts in Sudan that have been largely an exclusive affair between warring factions and international or regional mediators. Those most vulnerable — women, in particular — were left out of this process although they bear the heaviest burden of the ongoing violence and insecurity.

Just and inclusive peace
The road to peace has to start with a commitment from all parties to create a peaceful resolution to the conflict and shun military intervention. But the pursuit of peace cannot end there. To achieve lasting security and stability, peace has to be just and inclusive, addressing the root causes of the violence.

Calls by the African Union (AU) during its last meeting in Equatorial Guinea to defer the International Criminal Court’s indictment of Omar al-Bashir for war crimes in Darfur is unacceptable amid the ongoing fighting. The threat of further conflict by al-Bashir and the north proves that building peace is a task that needs the full attention of African and international leaders, as well as respect for justice mechanisms such as the court. True peace will be elusive unless we can guarantee justice for the South Sudanese people.

The AU needs to get more solidly behind former South African president Thabo Mbeki’s efforts to implement the recommendations of the union’s high-level panel in Sudan. Mbeki’s challenges in resolving the underlying issues of contention in the original 2005 peace agreement, such as citizenship, division of economic resources and border demarcation, demonstrate the ease with which unresolved problems can lead to violence. Indeed, the clashes in Abyei and South Kordofan reveal that al-Bashir is all too willing to resort to violence. Tolerance for this kind of leadership is a failure for the whole region.

We should share in the new hopes and dreams of the population of South Sudan as the people revel in the freedom to guide their own path. But as images of celebratory smiles and tears of joy fade from the television screens, let us not forget about the brewing crisis that threatens this hard-won independence.

It is up to South Sudan’s leaders and other heads of state in the region to ensure that these hopes and dreams do not fall into despair and further bloodshed.

Wangari Maathai won the Nobel Peace Prize in 2004 for her work promoting the environment and democracy in Kenya. She is a founding member of the Nobel Women’s Initiative, an organisation created by six women Nobel Peace Prize laureates to support women’s rights around the world.