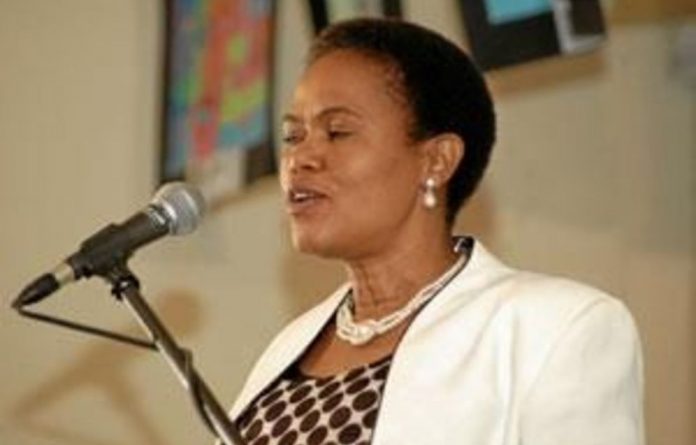 The specter of infant mortality in South Africa might not be as heart rending as the situation in Somalia, but Free State health authority are pulling out all the stops to ensure that the situation in the province is kept well under control.

In an interview with Mail and Guardian the MEC for health in Free State Fezi Ngubentombi said that her heart desire is to see the summit yielding positive results instead of being a talk shop. “It is high time we walked the talk as the burden of health are too much hence health is government second priority,” said Ngubentombi.

She added: “We want to come up with mechanism that will assist us in decreasing the maternal, neo- natal and child mortality. It is shocking that the level of mortality is high at the age of between age one month and a year.”

The summit was attended by diverse stake holders including the MEC for finance Seiso Mohai and MEC for Education Tate Makgoe and members of UNICEF. The issues topical were maternal, neo-natal and child mortality which led to the establishment of a community Paediatrics and child health task team of by the premier.

This team is headed by Dr Sepele Sharon Matela who revealed that Free State has been lagging behind in as far the formation of strategic child framework is concerned. “We as the province have never had a strategic framework for child health. We hope that at the end of the summit we will have come up with a way of forming it. We need to highlight challenges that are facing child health care. We should like to align ourselves with the millennium goal.”

Matela explained further: “We have conducted the situational analysis on neo-natal and child health in the province. How to reverse mortality rates, aligning ourselves with Millennium Development goals.”

The head of the department of Paediatrics and child health at the University of Free State Professor Andre Venter highlighted the state of health in the province. He lamented that the level of teenage pregnancy in the province is shockingly high.

“Adolescence need more attention through improved health services, family planning and Adolescence units,” said Venter, “intuitively one would like to spectacular and impressive intervention to address these problems urgently and inadequately, and really get a “bang for your buck.”

He added: “The truth is that we need to address a host of smaller issues, that in the long run will serve as the tipping point to improving health services for our children.”

Optimistic leaders are what the world needs

The future of logistics is here – are you ready?

​The African Review of Economics and Finance Conference 2018