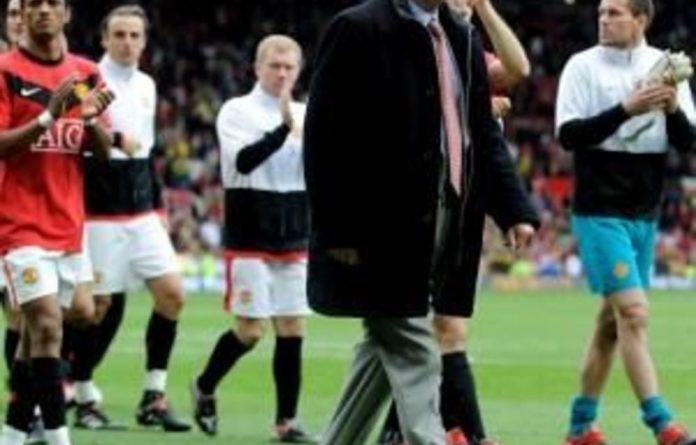 Manchester United manager Alex Ferguson believes there will be as many as six challengers for their Premier League title and warned his players the “real stuff” begins now.

Ferguson’s side sent out a message of intent after turning around a two-goal deficit to claim a comeback 3-2 win over neighbours Manchester City in the Community Shield at Wembley last weekend.

Yet Ferguson believes that will count for nothing, despite a result that saw the 19-times champions confirm their status as championship favourites.

He is wary about his rivals fighting for their crown with his side preparing to face down as many as six challengers including Manchester City, Arsenal, Chelsea and even outsiders Tottenham Hotspur, who finished fourth and fifth in the last two seasons.

“They all knew last week was the Community Shield. It was not the real stuff. That starts at West Brom,” Ferguson said.

“Wembley was an occasion. There was rivalry and everyone was motivated. We have to show that in every game.

The top six
“It is going to be tough. It will be a hard campaign, it always is. We will waken up to the fact last week was a different game,” Ferguson said.

“Man City are still short of a bit of fitness, have [Sergio] Aguero to come in, [Carlos] Tevez to come back and they might buy another two players.

“The experience Chelsea have is better than anyone. [John] Terry, [Didier] Drogba and [Petr] Cech have been there for yonks.

“They have been involved in the last seven titles. You cannot, in any way, dismiss them.

“The expectation will be on Liverpool to improve given the money they have spent and you can’t rule Arsenal out either.

“They used to talk about a top four. Now it is the top six. That is even more interesting for everyone.”

Extra boost
Ferguson was given extra optimism for the future after his raft of half-time substitutions in the capital last week transformed the season’s curtain-raiser in the Red Devils’ favour.

Ferguson, who has been boosted by news that winger Park Ji-Sung has signed a one-year contract extension that will keep him at Old Trafford until 2013, added: “Picking my team is made easier by the second-half performance last week. When you are 2-0 down in these big games, you don’t expect what we saw.

“Danny Welbeck has played at Wembley two or three times but we wanted to find out how Phil Jones equipped himself, plus Chris Smalling and Tom Cleverley.

“They were fantastic, but we still have to respect the experience of the ones who came off at halftime.” — AFP