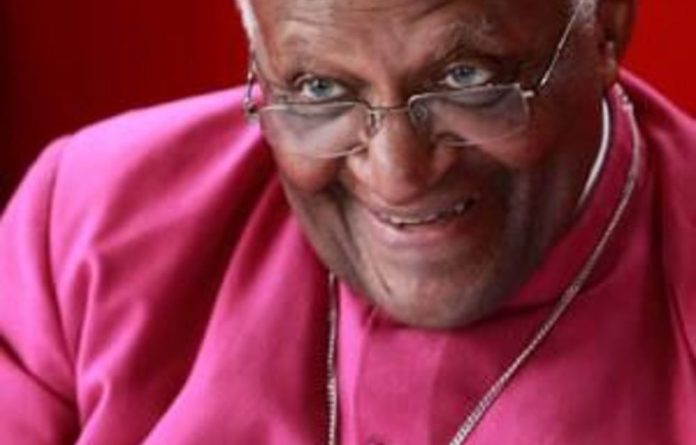 Whites need to accept that they benefited from apartheid, cabinet ministers need to sell their expensive cars and South Africans need to be less indifferent.

This is according to Archbishop Desmond Tutu, who spoke at a book launch at the University of Stellenbosch in Cape Town on Thursday evening.

The damage apartheid had caused was impossible to escape, he said.

“Thus we must not be surprised at the staggering statistics of violent crime, murder, rape –­ when you suffer from self-hate you project it to others who look like you, and so, we have so-called black-on-black violence, frequently gratuitous violence, where the victim of a hijacking is shot dead even when she has surrendered her car keys.”

Tutu said the self-hatred was shown in the “disgrace of littering”, which was not a function of poverty.

“Our parents were poor but our surroundings were scrupulously clean because apartheid had not yet done its pernicious work. I am nothing, I am rubbish and so it does not matter that I live amongst all this rubbish which reflects what I think of myself,” said Tutu.

He said this mind-set materialised in many ways.

“We show it in how we drive recklessly, inconsiderately, aggressively because deep down we are angry, and so, the appalling carnage on our roads during the holidays, horrendous statistics, we just accept.

“NFP [National Freedom Party] leaders are assassinated in KwaZulu-Natal and there’s no outrage, just indifference from us all. Four children die in a fire. Poor black children, no outcry. We are wounded,” said Tutu.

He said white citizens needed to accept the obvious: “You all benefited from apartheid.”

“Your children could go to good schools. You lived in smart neighbourhoods. Yet so many of my fellow white citizens become upset when you mention this. Why? Some are crippled by shame and guilt and respond with self-justification or indifference.

“Both attitudes make that we are less than we can be.”

But Tutu did not spare the government in his criticism either, saying urgent action was required to narrow the gap between rich and poor.

“My appeal to our Cabinet ministers: There is much dehumanising poverty abroad. There are people in our country who, unbelievably, go to bed without a meal.

“Your handbook permits you to buy very expensive cars and most of you have done so. In the spirit of ubuntu to show that you care, that you are compassionate, please sell your expensive cars and replace them with slightly less pricey cars -­ to show you care about these poor people. Your humanity depends on it,” said Tutu. — Sapa