‘We should affirm one another’ 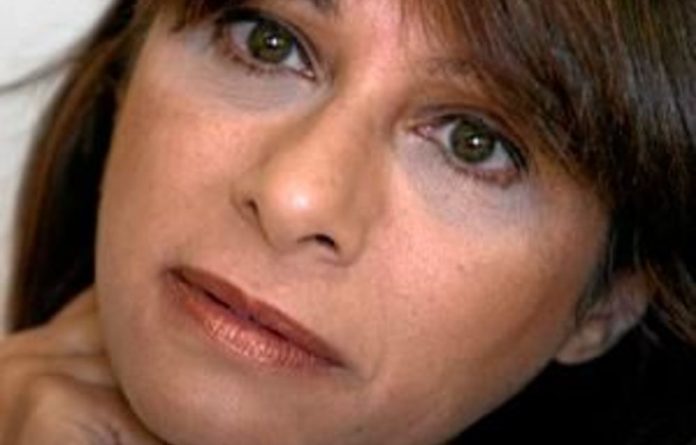 Even the most accomplished project manager would be cowering behind his or her laptop if tasked with an assignment to teach 4.7-million South Africans to read and write.

Veronica McKay was not one of them. The schoolmarm who became a sociology professor is in her element when you hurl tasks involving mammoth numbers at her.

“Give me scale,” she has said on record.

As the chief executive of the government’s Kha Ri Gude (Let Us Learn) mass literacy campaign, this is what she got. With a proposed budget of about R3-billion and a competent but small team of professionals and support staff, she was given the task in 2008 of making 4.7-million people literate. To date the campaign has reached about 2.2-million learners.

McKay was seconded from Unisa to the department of basic education to set up the literacy campaign. Two education ministers have given McKay what she calls the “creative space” in which to operate.

She attributes the success of what she calls a “well-oiled machine” to the support she has enjoyed from her ­colleagues and mentors.

At Unisa McKay learned to set up systems and how to manage projects of this magnitude. The campaign has now perfected the systems. In 1994 she established the Institute for Adult Basic Education and Training (Abet), which was recognised by Unesco for its large-scale teacher development. By using the methods of distance education it provides training for thousands of educators who work in the fields of literacy and other areas of basic education.

Although the Abet institute catapulted McKay into Kha Ri Gude, the success of the latter landed her what she calls her “night job” in the department. Last year she co-ordinated the development of 210 workbook titles for grades one to six across 11 languages — a total of 24-million books. The work had to be done in only eight months so that the workbooks could be ready for the schools in 2011. McKay and her team of language and subject experts researched, piloted, edited, illustrated, typeset and proofed the books under extreme pressure.

They could not bear the thought of failing six million children.

Indeed, building well-functioning teams has been one of her strengths.

Workbook projects
Although Kha Ri Gude involves thousands of volunteers, McKay successfully led a team of writers (language and subject experts, researchers, editors and designers) for the workbook projects. And there is more to come as they now focus on grades seven to nine.

The recent Annual National Assessment showed that schoolchildren in their critical foundation years are failing to master the basics of­ reading and writing.

There are more challenges. When McKay wears her Kha Ri Gude hat, there is concern about the need for systems to absorb the campaign’s graduates so that they can continue to learn. When she switches to her role as the department of basic education’s co-ordinator of book projects, her strong academic background kicks in. She says the impact of these books has to be probed.

She is looking forward to her return to Unisa in the future, resuming her role as an academic and rejoining the debates that keep her stimulated.

Although McKay’s role in Kha Ri Gude has been critical, the heart — the way in which she cares about people — will have the staying power in the dusty streets where reading and writing has spread to millions of forgotten people.

She believes that in a field such as education — dominated by women — we need to care more about one another: “Affirm one another’s worth rather than block one another.”‘

But as she does her “national service” she has had to put her personal life on hold. “There is no other way of doing it. If there is, I have not learned it yet.”