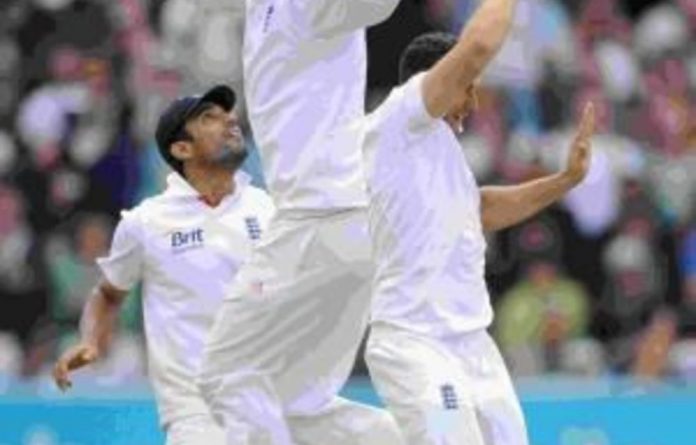 England became the world’s number one Test side as they beat India by an innings and 242 runs to win the third Test at Edgbaston on Saturday.

England’s victory gave them an unbeatable 3-0 lead in the four match series and meant they replaced India at the top of the International Cricket Council’s (ICC) Test Championship table after winning this series by the required two match margin.

It is the first time England have topped the Test table since its creation in 2003.

England piled up a massive 710 for seven declared — their highest Test innings total for 73 years — that featured Alastair Cook’s career-best of 294.

That was in reply to an India first innings total of 224 where England seamers Stuart Broad and Tim Bresnan took four wickets apiece.

Fast-medium bowler James Anderson then took four for 85 as India were dismissed for a second innings 244, with the tourists much vaunted batsmen still to make 300 this series.

England won with more than a day to spare for the second match in succession after their 319-run triumph at Trent Bridge.

Only Sachin Tendulkar, who made 40, offered much top-order resistance before his latest bid to become the first batsman to score an unprecedented 100 international hundreds ended in unlucky fashion when he was run-out backing-up.

The fourth and final Test starts at The Oval on Thursday. — AFP