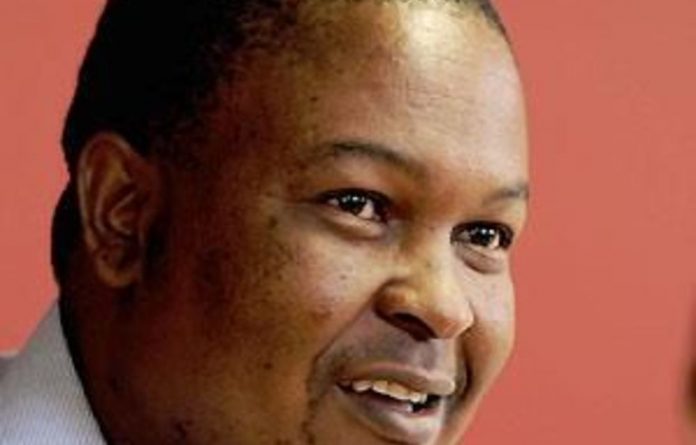 The National Union of Mineworkers (NUM) said on Saturday that Impala Platinum (Implats) had improved its wage offer in a bid to avert a strike at the world’s second-largest producer of the precious metal.

The union and Implats have been in talks since Friday, adding to a wave of disputes that have already disrupted operations in the mining and fuel sectors.

South Africa’s “strike season” is already expected to intensify when at least 145 000 municipal workers walk off the job on Monday, disrupting rubbish collection and other services in major cities.

Eddie Majadibodu, the NUM’s chief negotiator at Implats, said the company had raised its offer to between 8 and 10%, depending on category, from a previous offer of between 7, 5 and 8%. The NUM has been asking for a 14% raise for its 26 000 members at Implats.

“We are not happy. We are still looking for a double-digit increase across the board, but we will discuss this new offer with our members first,” he told Reuters.

Prolonged strike
A decision on the new offer is expected by Friday next week.

Should members reject the offer, the union will take the dispute to arbitration, Majadibodu said.

Implats and its bigger rival Anglo American Platinum account for two-thirds of global platinum supply and any prolonged strike could push prices higher. Wage talks with Amplats are scheduled for next week.

The NUM has reached wage raise deals of 7, 5 to 10% for its workers in the gold and coal sectors, with the figures expected to be benchmarks in the platinum talks.

The union said on Friday it had reached a three-year wage deal with junior platinum producer Royal Bafokeng Platinum, with pay increases ranging from 7 to 10%.

Employers have responded to increasing wage bills by shedding jobs and with a sluggish economic recovery, the outlook for a labour market suffering from 25% unemployment is not encouraging.

Economists warn wage settlements well above the current 5% inflation rate drive up the cost of a labour force already more expensive and less efficient than those in rival emerging economies.

The ruling African National Congress (ANC), in a governing alliance with labour, does not want to antagonise a group that has supplied it with millions of votes. — Reuters

Cyril’s style is to inspire the nation