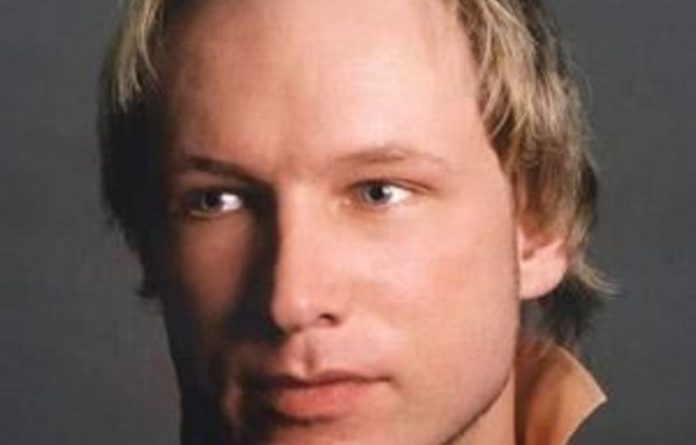 Norwegian police took gunman Anders Behring Breivik back to the island of Utøya to stage a reconstruction of his slaughter of 69 people there three weeks ago.

In one of the photographs of the visit carried by the VG newspaper, the 32-year-old confessed mass killer is shown standing in a shooting position, as if aiming a gun at someone in the water trying to swim away.

Police confirmed the visit took place on Saturday and said more details would be released at a briefing later on Sunday.

The newspaper said Breivik was guarded by armed officers and clad in a bullet-proof vest, red sweater and ankle cuffs as he led investigators around Utøya in an eight-hour visit.

The island has been closed to visitors since the July 22 attack which followed a car bomb attack carried out in the Norwegian capital, Oslo, which killed eight.

The victims of the mass shooting on Utøya had been attending an island summer camp run by the youth wing of Norway’s Labour Party, which Breivik condemned in a rambling manifesto for promoting multiculturalism.

Most of the island victims were in their teens or 20s, and some were shot while attempting to swim to safety. – Reuters