Axed TUT vice-chancellor to hang on to R2.2m salary 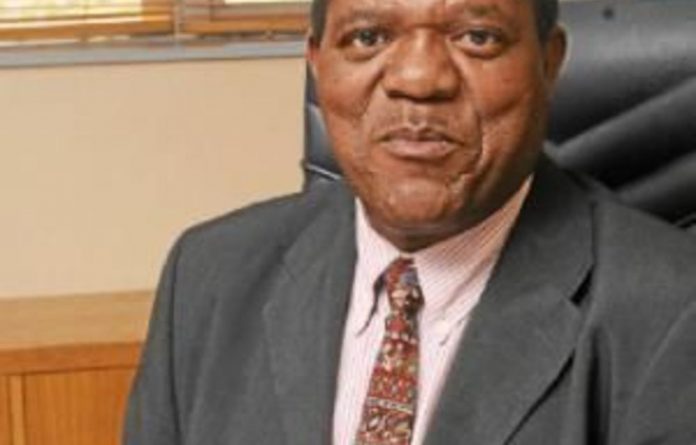 Professor Johnny Molefe, whose appointment as the vice-chancellor of Tshwane University of Technology (TUT) has been revoked, will continue getting his salary of almost R2.2-million a year.

According to a Pretoria News report on Thursday, the director-general in the department of higher education, Gwebinkundla Qonde, said Molefe would continue being paid in terms of his contracts, as he remained in the employ of the university.

“The administrator will determine what work he will be doing,” he said.

However, council members would not be paid by the university as the council did not exist anymore and their terms had expired.

Earlier this week, the university was placed under administration and Molefe’s appointment was revoked by Higher Education Minister Blade Nzimande.

Qonde said Mosia would run the institution for a period not exceeding two years, subject to a review of progress after 12 months. He has “substantial” experience as the registrar of North West University.

The decision to place TUT under administration came two weeks after allegations that Molefe had used a revoked evaluation certificate when applying for the post.

The department said the circumstances surrounding Molefe’s appointment had seriously compromised the academic integrity and reputation of the institution.

“By this action and others, [the institution] has shown that it has failed to take seriously the recommendations of the independent assessor and has deliberately ignored the minister’s reasonable request for the council to postpone the appointment until he had decided whether to appoint an administrator or not,” the department said.

The report of the independent assessor, published in the government gazette on November 22, 2010, identified serious problems in the governance and management of TUT, which stem from the human resource portfolio of the institution. –Sapa