Toll roads: It’s my way or the highway, says Ndebele 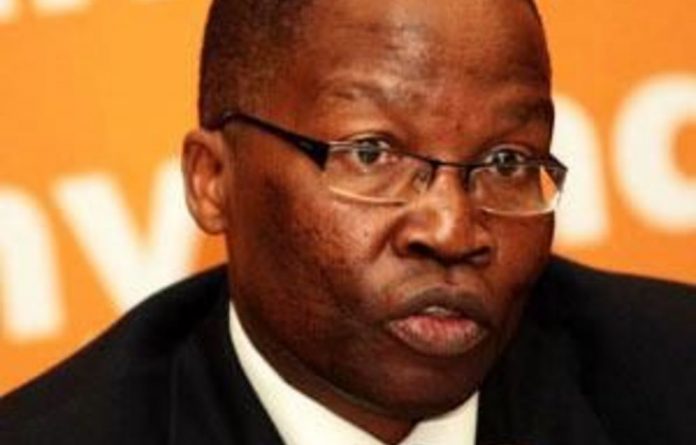 Freeways are not free — if the public wants them then it has to pay for them, Transport Minister Sibusiso Ndebele said on Thursday.

“If there is an outcry and people say they won’t pay tolls, then we can’t put the freeway in,” he said at a press conference in Cape Town on Thursday.

Ndebele said the “user-pay principle” was accepted throughout the world, but in South Africa people were willingly prepared to pay only in the telecommunications sector.

“In the areas of electricity, water and transport, which improve their lives, such willingness is lacking,” he said.

The rates are 24c/km for motorcycles, 40c/km for light motor vehicles and R2/km for longer vehicles. Qualifying taxis and commuter buses are exempt.

Ndebele said it was time to repay the R20-billion loaned to upgrade the Ben Schoeman highway between Johannesburg and Pretoria.

“It has paid for quite a good infrastructure. It is a done deal. That horse has bolted. Now we have to pay for it.”

Ndebele said that after years of underspending, the government was making “steady progress” towards ensuring that rail was the backbone of South Africa’s public transport system.

Rail upgrades
“As of April 1 2011, government began spending R30.2-billion over the next three years for rail upgrades across the country, with R19.5-billion earmarked for capital spending to upgrade existing infrastructure, signalling systems and rolling stock,” Ndebele said.

The Passenger Rail Agency of SA (Prasa) was embarking on “a bold programme” to invest in new rail rolling stock worth an estimated R100-billion over 18 years.

He said eThekwini was about to complete its full rapid transport plan, which included roads and rail.

Both Tshwane and Polokwane were reviewing their operational plans, he said.

The Gautrain was also proving to be a success. Around three million passengers had already used the train between Sandton and the airport since its launch in June 2010.

The final stage of the train to Park Station, in Johannesburg, would be ready by the end of November. — Sapa