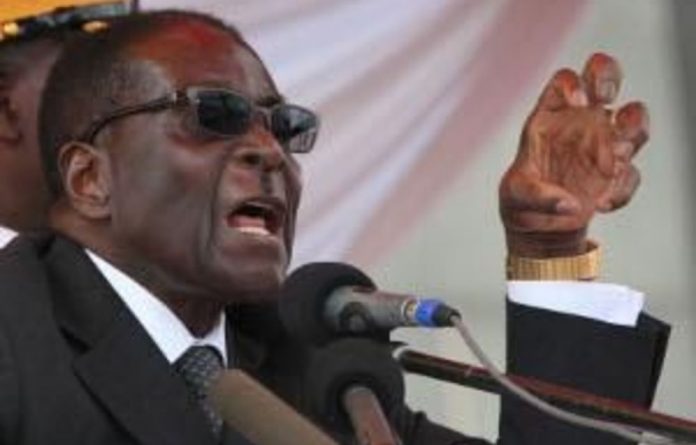 Zimbabwe’s government has given foreign firms, including mines and banks, a 14-day ultimatum to submit “acceptable” plans on how they propose to transfer majority stakes to local owners or risk losing permits, state media reported on Friday.

The firms include platinum miners Zimplats, which is majority owned by Impala Platinum (Implats), and Mimosa, Implats’s 50-50 joint venture with Aquarius Platinum. Others include Rio Tinto’s Murowa diamond mine, British American Tobacco and local units of British banks, Standard Chartered and Barclays.

The companies risk losing their operating licences if they do not submit the ownership plans, the state-controlled Herald newspaper reported.

Indigenisation and Empowerment Minister Saviour Kasukuwere wrote to the firms on July 28, informing them they had failed to provide acceptable details of how they proposed to transfer 51% shareholdings to local people within the five years stipulated by the law, the newspaper said.

In March, Kasukuwere gave mining firms 45 days to file empowerment plans and imposed a September 30 deadline for the transfer of ownership.

The deadline to submit empowerment plans has since passed.

Last month, Kasukuwere told a conference the government had rejected 175 empowerment plans from mines which mostly proposed selling 25% shareholdings, with 26% being made up of credits awarded for social investments made in infrastructure, health and education facilities.

Zimbabwe’s coalition government set up by President Robert Mugabe and his rival Prime Minister Morgan Tsvangirai two years ago following disputed elections is divided over the implementation of the empowerment law, enacted in 2008 and championed by the president’s Zanu-PF party.

Tsvangirai has warned that the law threatens Zimbabwe’s economic recovery, which started after the formation of the power-sharing government in 2009, following a decade in which GDP shrank by as much as 50%, according to official figures. – Reuters

Amplats to transfer 51% of Zimbabwe mine to locals