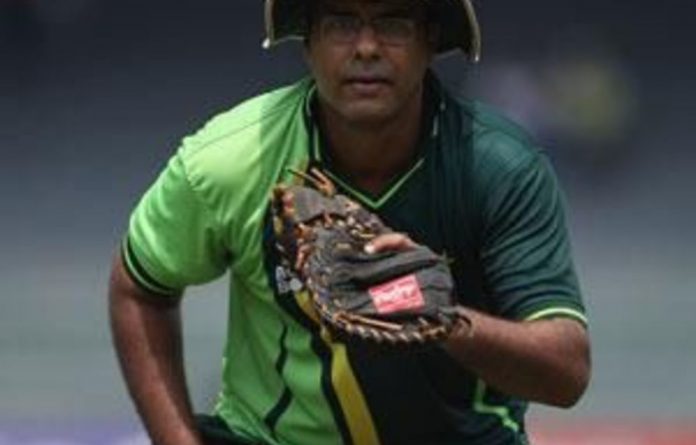 Pakistan cricket coach Waqar Younis resigned on Saturday, citing personal reasons, but said he would continue in his job through Augusts’s tour of Zimbabwe.

“I have tendered my resignation to the board last week and the tour to Zimbabwe will be my last,” Waqar Younis told a press conference, just over a week before the national team’s departure for the African country.

The 39-year-old former fast bowler took over as coach in March 2010, but has since faced controversies including the spot-fixing scandal that led to lengthy bans for three cricketers, dissent from players and differences with former one-day captain Shahid Afridi.

“I have taken this decision on personal grounds, including medical grounds, and have no differences with anyone and my resignation has been accepted by the [Pakistan Cricket] Board,” said Waqar.

Pakistan plays one practice game, one Test, three one-day internationals and two Twenty20 matches on the tour of Zimbabwe which starts on August 28. — Sapa