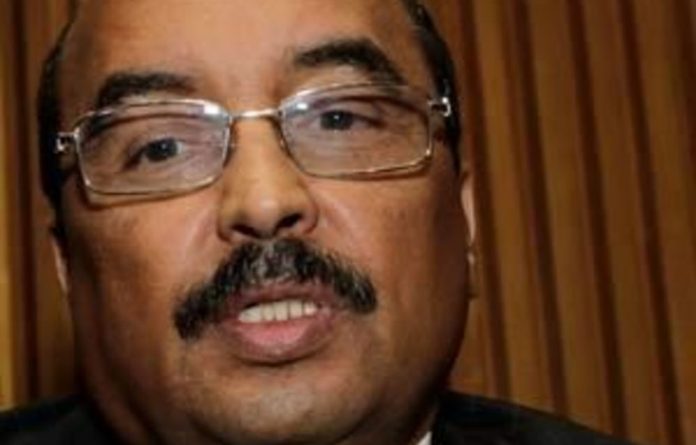 A Mauritanian court on Monday sentenced an anti-slavery activist to three months in prison, while eight others accused of “rebellion” were acquitted, a judicial official said.

The nine members of the Initiative for the Resurgence of the Abolitionist Movement in Mauritania (IRA) had been charged with “unauthorised gathering and rebellion”, after they organised a sit-in protest against child enslavement.

The accused were arrested on August 4 during their protest, in front of a Nouakchott police station, against the enslavement of a 10-year-old girl. They claimed the woman accused of keeping the child as a slave had been freed on the day of the protest, while the child was missing.

A judicial source speaking on condition of anonymity said one of the accused, Belkheir Ould Cheikh, had been convicted for “assaulting a police officer. The other eight members were acquitted.”

The decision was confirmed by IRA president Birame Ould Abeid, who called it a “defeat for the slavery system and acknowledgement of the legitimacy of the IRA’s battle”.

The prosecutor had demanded that eight of the defendants should be jailed for at least two years, and Ould Cheikh for three years.

Mauritania abolished slavery in 1981 but it continued unabated and a law making enslavement punishable with up to 10 years in prison, introduced in 2007, has never been applied.

Human rights organisation Anti-Slavery International says on its website about 600 000 people are estimated to be enslaved in Mauritania. — AFP