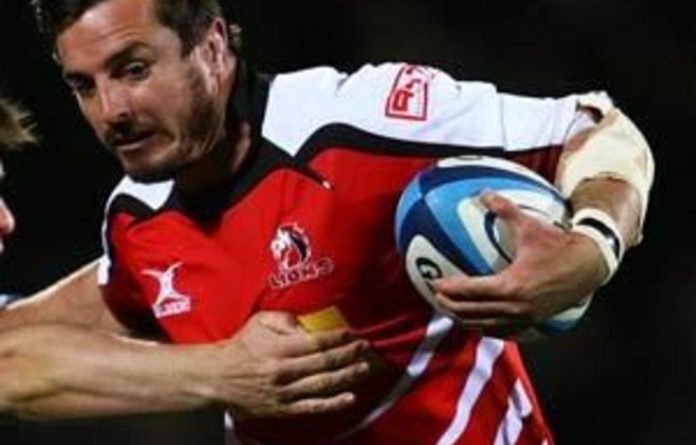 The Lions have beefed up their bench ahead of Saturday’s top-of-the-table clash against the Sharks by naming only two backline players in their list of seven possible replacements.

This was done even though the Sharks will not have their usual intimidating all-Springbok front row for the rest of the season.

“They still have a good forwards department and they are very exciting around the edges so I’d say it is going to be a pretty willing contest,” Lions coach John Mitchell said on Wednesday.

Of the two men selected to provide cover for the backline, the most important will be centre Doppies la Grange who is set to make his comeback after a four week injury lay-off.

La Grange injured his hamstring in the team’s victory over Griquas in the second week of the competition and will be joined by Burton Francis in a side that is preparing for a tough physical battle.

Another change to the Johannesburg squad that suffered their first loss of the season last week sees stalwart Wikus van Heerden back in action.

Getting back on course
The Lions will, however, only know on Friday whether skipper Josh Strauss has sufficiently recovered from a rib injury he picked up during his team’s 28-26 loss to Western Province.

Mitchell said his side had learnt from their defeat and would look to rectify some of the mistakes that cost them the game.

“There were some aspects of our performance that were our own undoing last week, so it is just a matter of getting back on course and getting on with it,” he said.

He would, however, not be told that his men would be under any greater pressure to produce the goods than they would normally be.

“These matches are all important and this one just happens to be between two teams that are competing to be the best right at the moment.

“It makes the contest even more willing and certainly the resistance is going to be right up there.

“We are calm, we are excited about the opportunity that is being presented and we respect the Sharks — they are Currie Cup champions and they’ve got a good mix of youth and experience.” — Sapa