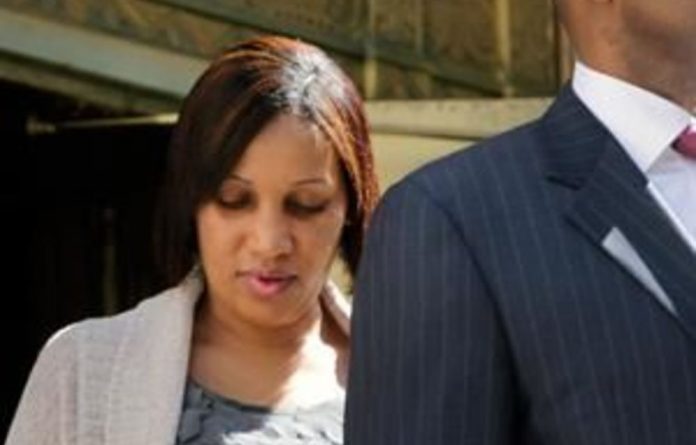 Maybe one day, in the pitiless light of hindsight, it will become clear why a woman’s false statements about her immigration status, made years ago, were deemed more pertinent to an accusation of attempted rape than the vaginal bruising she allegedly incurred during the encounter itself.

To be fair, it was not just the fact that Nafissatou Diallo made false claims about her background that undermined her credibility to the point that on Monday the Manhattan district attorney decided to tell the judge to drop the charges Diallo made against Dominique Strauss-Kahn. There were other factors, and not just those proffered by Nixon speechwriter Ben Stein, who argued — wrongly — that economists don’t commit sex crimes, and, of course, friend to all famous male victims of the American justice system, Bernard-Henri Lévy. He insisted — also wrongly — that “grand hotels” always send in “a cleaning brigade”.

Diallo has been shown to have told lies in her life, certainly. None of these lies, though, had anything to do with her version of what happened in room 2806 in the Sofitel, a version that has been backed up by forensic evidence.

First, her lie about her immigration status was that she had been — gotcha! — gang raped. But the reason she lied then was that she thought it would help her gain political asylum. Her motivation for doing so now is decidedly less clear. The much- repeated story about her telling a friend on the phone that she was planning to bilk Strauss-Kahn has since been rubbished by her lawyer as a poor translation, and anyway, her actions since suggest she is the world’s worst blackmailer. When she waived her right to anonymity, she not only gave the defence more material to mine for inconsistencies but gained no money and risked — heck, guaranteed — damaging her personal reputation and employment prospects for life. Moreover, she sure won’t be able to try that ol’ rape accusation trick on any other unsuspecting man. She did not think this plan through.

Her recall (under great emotional stress, whether she was lying or not) of the chronology of what happened precisely after the alleged assault altered slightly and that was offered up as further proof of her unreliability and, as far as I know, there is no definitive guide to how anyone behaves after a sexual assault.

Incriminating past
Diallo’s past proved to be more incriminating than Strauss-Kahn’s, a man with an infamously predatory reputation towards women, and who has since been accused of another sexual assault by a French writer. In an interview with the Swiss magazine L’illustré, a former mistress of Strauss-Kahn said that Diallo’s description of how he grabbed her “encouraged me to believe this woman”. But all too often in rape cases, the principle of presumption of innocence for the accused tips into assumption of guilt for the accuser.

Rape accusations — like abortions, or becoming a single mother — are not something most women do for a lark, squeezing them in between mani-pedis and Pilates or, in the case of Diallo, cleaning another man’s toilet. That Diallo lied about a rape in order to gain asylum in America where she has since been so humiliated by a “sexual encounter” is just one of the bitter ironies here.

Despite the efforts of the DA and Strauss-Kahn’s defence team, a trial most certainly did happen: it just happened to be a trial of the accuser rather than the accused. Strauss-Khan has denied the allegations, and what occurred in room 2806 will never be known. What has been proved, on an international scale, is that only women who have led lives as sheltered as Rapunzel and have memory recall as robotic as computers are capable of being raped. The rest are money- grabbing sluts with vaginal bruising. – guardian.co.uk

WTF, Fifa? The tribes have spoken