Lady Gaga is the most gagged in China 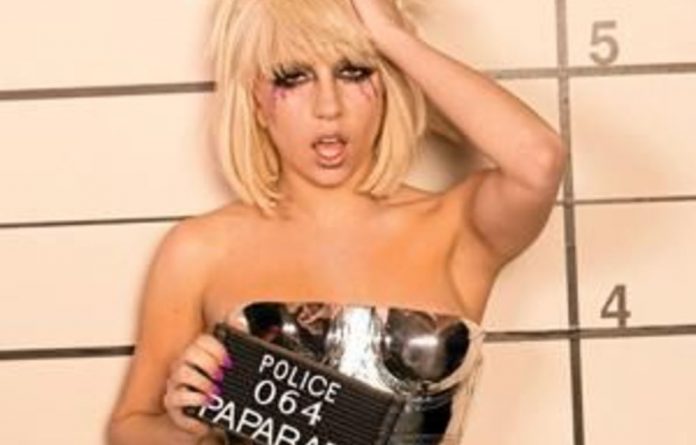 The Backstreet Boys may Want It that Way, but China’s ministry of culture most certainly does not.

Officials have placed the boy band’s anodyne 1990s hit on a blacklist of 100 songs that music websites must remove by September 15, alongside hits by Lady Gaga, Katy Perry and Britney Spears.

A notice from the ministry said the songs had not been submitted for approval. A 2009 directive designed to tackle “poor taste and vulgar content” as well as copyright violations said all hosted tracks had to be cleared by officials.

The new announcement appears to apply to legal streaming and download services as well as illicit ones. It warned that unauthorised tracks — as well as unregistered sites — disturbed the online market for music and harmed national cultural security, adding that sites should carry out “self-inspection and self-correction”.

Sites that do not remove the content before September 15 will be prosecuted, unless the songs are submitted for approval. Only their owners can do that.

How the officials picked out the 100 titles on the list remains a mystery. Although some are recent releases, the Backstreet Boys track is already 12 years old. Katy Perry’s Last Friday Night has lyrics about streaking in a park, drinking alcohol and a ménage à trois, and Beyoncé’s Run the World (Girls) includes the implied profanity of the line: “We run this mutha.” But other choices — such as the Backstreet Boys’ hit or Britney Spears’s Burning Up — are hardly racy.

Most of the condemned songs are from Taiwan or Hong Kong — such as Yu Wenle’s superbly titled You Say I’m Too Handsome — but Lady Gaga leads the field with no fewer than six: The Edge of Glory, Hair, Marry the Night, Americano, Judas and Bloody Mary. ––