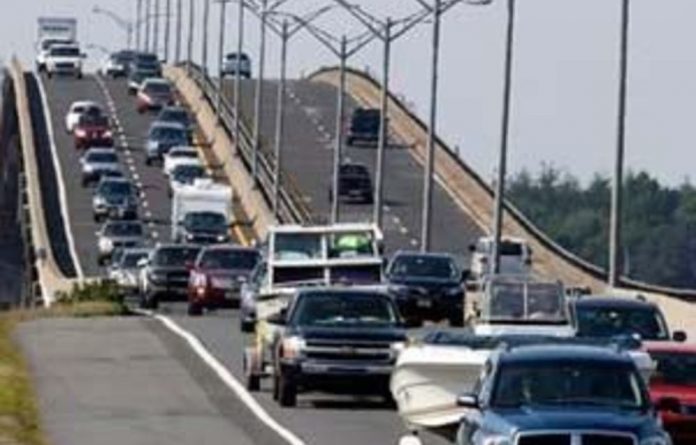 The announcement came after authorities took the rare step of ordering a complete shutdown of the subway system from midday on Saturday as the most populous US city braced for the approaching storm.

Bloomberg had previously ordered the evacuation of some nursing homes, hospitals and other vulnerable institutions, but Friday’s announcement was the first mandatory mass evacuation since the hurricane began its approach.

Governor Andrew Cuomo said that major links into New York, including the George Washington Bridge connecting Manhattan and New Jersey, would be closed if winds exceed 97 kilometres per hour, as is predicted.

Cuomo called the measures “one of the most aggressive activations of New York State government ever assembled in the face of a possible natural disaster”.

“We are fully committed and we are preparing for the worst,” he said in a statement.

Cuomo also said that up to 900 National Guard troops would be ready to support civil authorities and 2 500 workers from the Long Island Power Authority would be ready for emergency repair work and tree trimming, the largest ever such deployment.

Officials in New York fear Irene could spawn a storm surge up the Hudson River that will swamp Lower Manhattan and the city’s subway system.

Millions of Americans are bracing for Irene, a Category Two hurricane packing 165km winds, which is expected to slam into North Carolina on Saturday before heading north toward New York.

Hurricanes are rare on the US eastern seaboard, home to more than 65-million people living in a string of densely populated cities from Washington to New York to Boston. — AFP