I should have been born 100 years ago, Mourinho says 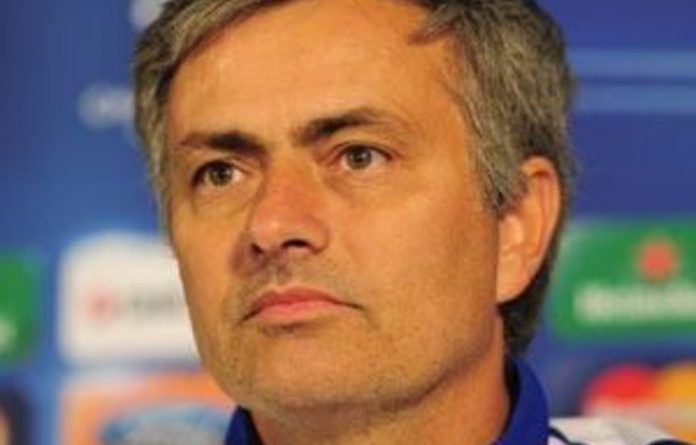 Real Madrid coach Jose Mourinho, under fire over an eye-poking incident during a game against Barcelona, believes he should have lived 100 years ago at a time when people were less hypocritical.

The flamboyant Portuguese is being investigated by the Spanish Soccer Federation (RFEF) after he jabbed a finger into the eye of Barca assistant coach Tito Vilanova during a mass brawl that marred this month’s Spanish Super Cup match.

In an interview with daily El Mundo published on Sunday, Mourinho said that these days there were “very few people who have truth as a fundamental principle, non-hypocrisy”, something which had existed “during the era of our grandparents and great-grandparents”.

“It’s precisely the opposite now: people are hypocritical, you don’t say what you think, you’re not sincere, you’re not honest, you think about surviving however you can,” the 48-year-old former Chelsea and Inter Milan manager added.

“I may be mistaken but I always say what I think, what I feel, without fear of the consequences.

“And not many people accept that. I will never change. Yes, I should have lived 100 years ago.”

Stranglehold
Mourinho’s Real side begin their bid to end Barca’s three-year stranglehold on the La Liga title at Real Zaragoza on Sunday, his second season in charge of the nine-times European champions.

Last season was something of a disappointment by his high standards, Real winning only the King’s Cup as Barca triumphed in the domestic league and the European Champions League.

Mourinho told El Mundo he had no thoughts of leaving what he said was “without doubt the most important club in the world”.

“That is not entering my head because this is a unique experience,” he said.

“I am satisfied here, very excited. I have the feeling I am in the ideal place. I wouldn’t change it for anything.

“I think it was Nietzsche, and this more than 100 years ago, who said that whatever doesn’t kill you makes you stronger. That is what is happening to me”. — Reuters

The Germans might not be making many friends back home but who needs them when you’re making history?
Read more
Sport

Liverpool's march towards the Premier League title gathered pace with a 2-0 win over rivals Manchester United. The...
Read more
Advertising
Continue to the category
Education