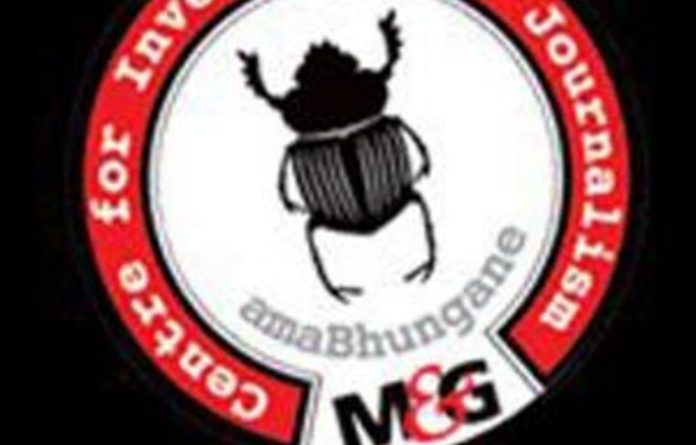 The committee, and in particular the ANC majority members, forced through a number of highly contentious provisions in the face of unprecedented civil society and media opposition, bequeathing a profoundly undemocratic piece of legislation to South Africa.

The lack of a public interest defence, which would have allowed those who leak classified information to avoid harsh penalties should they show that the public interest in exposure outweighs any harm to national security, is only the highwater mark of the Bill's profound incompatibility with constitutional values and the Bill of Rights.

Further provisions relating to the possession and disclosure of classified information are irrational and draconian, and will tend to instill a culture of secrecy, rather than promote the openness on which our democracy is founded.

The rights of access to information and freedom of the media and speech will be irrevocably compromised.

This is a sad day for investigative journalists, journalists in general, activists, academics, unionists, and many, many others — in fact any person who would benefit from the free flow of information and open, accountable government.

Should Parliament pass this deeply flawed legislation as expected, a Constitutional Court challenge may remain the only option. The M&G Centre for Investigative Journalism's mandate includes to "defend and expand the democratic space investigative journalists need to do their work".

We will add our weight to the challenge.

The finance minister, his son and the Mozambican refinery

Siyabonga Nene asked the PIC to finance a huge investment in Mozambique. He didn’t get that for himself
Read more
Friday

Insiders have revealed how Dudu Myeni, a close friend of Jacob Zuma's, is steering the national carrier straight towards a calamitous debt mountain.
Read more
National