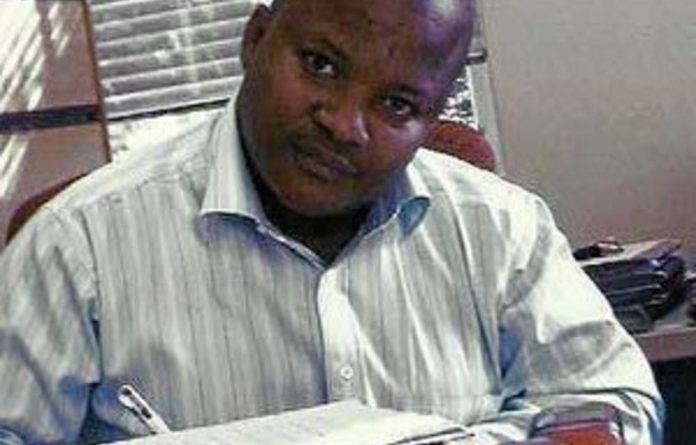 A government fund set up to compensate struggle veterans is mired in disputes over fraudulent and questionable payouts amounting to hundreds of millions of rands.

The Special Pensions Unit (SPU) was established in 1996 under the treasury to vet applications and pay people prevented from accumulating a pension because they were fighting against apartheid.

In 2009 a wide-ranging forensic investigation by the Special Investigating Unit (SIU) identified 1 442 applicants who received money based on fraudulent or questionably approved applications between 1996 and 2006.

Among the ploys used by fraudsters, sometimes with the complicity of pensions staff, are forged identity documents, false struggle biographies and rerouted payments from legitimate applicants’ bank accounts.

Many bona fide struggle veterans should have been disqualified for other reasons — for example, they received a pensionable income during the struggle.

The SIU report found that cancelling all 1 442 pensions would save the state R1.27-billion in future payments.

An insider at the pensions unit, who spoke anonymously, said the behaviour of senior special pensions staff since 2009 suggested they wanted to cover up or limit the damage from the investigation.

The insider claimed that the majority of applicants red-flagged by the SIU continued to receive payouts and criminal charges against them had become bogged down.

The Mail & Guardian also understands from the insider and an SIU source that no disciplinary action has been taken against the SPU board or staff members, past and present, who vetted and approved fraudulent pension applications.

The pensions unit referred the M&G‘s questions to the treasury, which, after two days, had failed to respond.

The Special Pensions Act (1996) covers struggle veterans and their dependants, “who, in the establishment of a democratic constitutional order, made sacrifices or served the public interest”.

The troubled legislation has been amended five times since 1996, as legislators struggle to define who qualifies for pensions. Applicants must:

He instructed the SIU to identify all irregular applications for special pensions lodged since 1996 and to probe any conduct by members of the pensions unit who contributed to irregular payments. The probe took more than two years.

In February 2009 a preliminary SIU report recommended that the board of the pensions unit should be dissolved. This was done and the unit was placed under the curatorship of the current deputy finance minister, Nhlanhla Nene.

In June 2009 the SIU released its final report, which the M&G has seen. This found that almost one in five of the pensions examined should not have been awarded.

The SIU divided these pensions into three categories:

In August 2009 the then-deputy director general in the ministry, Marion Mbina-Mthembu, laid charges against 95 of the 141 fraudulent claimants with the police, a schedule of charges seen by the M&G shows. It is unclear why Mbina-Mthembu appears not to have charged them all.

Special pensions senior manager Kabelo Jonathan then instructed staff at the unit to copy the applicants’ files to forward to the police for further investigation.

At this point, claimed the pensions unit insider, staff tampered with 32 of the 141 claimants’ files by removing critical documents such as biographies and, in some cases, documents showing that Jonathan had continued to approve payments to some of the beneficiaries.

The M&G understands that the police returned the charge sheets for re-drafting more than a year ago and that the charges have not yet been formally laid.

The Pan Africanist Congress, one of many political organisations whose members applied for special pensions, has called on the treasury to finalise criminal charges against the 141 for prosecution or reinstate their pensions.

The auditor general’s office has conducted two annual audits of the treasury, including the SPU, since the SIU investigation in 2009 but the irregular payments were apparently not disclosed.

On June 29 this year the auditor general’s office confronted special pensions representatives about why the SIU report was not brought to its attention. The M&G has an audio recording of the meeting.

Then, at the auditor general’s prompting, Jonathan spot-checked applications submitted over three days in July and uncovered 18 fraudulent or questionable applications.

The special pensions insider pointed out that, if 18 suspect cases were found in three days, hundreds of fraudulent or questionable applications might have been processed since the SIU tried to clean up the unit in 2009.

“Many veterans are old, illiterate and inarticulate. If they fumble and stumble when questioned by special pensions officials, they are disqualified,” said Maivha.

Temperatures inside and outside the unit are rising. “We’re talking about angry struggle veterans here, the base support of the ruling party,” said the insider.

“If we don’t take action, the country is fucked.