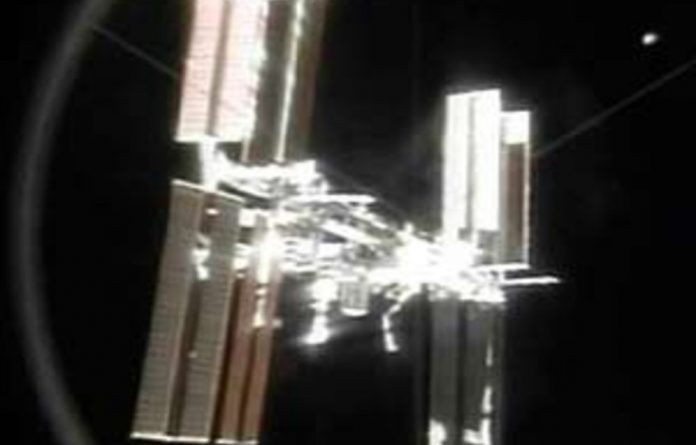 Nasa is drawing up plans to leave the International Space Station unmanned in case the cause of a Russian rocket failure last month cannot be found and fixed before the last of the current crewmembers abandon it in mid-November, astronauts said on Tuesday.

“It’s possible we will have a station without people on it for a hopefully short period of time,” station flight engineer Mike Fossum told reporters.

“We’ll be getting into the details of what it takes to turn off the lights in the weeks ahead.”

Ground control teams at the Johnson Space Centre in Houston have started looking at options for configuring hundreds of pieces of equipment aboard the station to maximise automated science operations and to increase the odds the station will survive without at least a skeleton crew of three.

“The teams in Houston are in the preliminary stages of deciding everything from what ventilation we’re going to leave running, what lights we’re going to leave on, what condition each particular experiment will be on — every light, every valve, every hatch. There’s a lot to do,” Fossum said.

The work is expected to take a few weeks, he added.

Fossum and his crewmates have started videotaping some of their tasks to help the next crew learn how to operate the station in case there is a very short period of time for a handover, or no face-to-face time at all.

Launch of the next crew, which had been scheduled for September 22, is expected to be delayed to around November 2 following the August 24 failure of a Russian Progress cargo ship, which burned up in the atmosphere.

The crew’s Russian Soyuz launch vehicle uses a nearly identical upper-stage rocket motor as the one that doomed the Progress vessel.

“When you’ve got a problem with a rocket where it stops functioning in flight, it shuts down, that’s a big deal,” Fossum said.

“That rocket has had hundreds of successful launches without problem, so you go in and look at what’s changed. Was it a hardware change, a component change, or was it a process change? You hope to find something in those arenas — that’s where you usually do find it,” he added.

Before the next station crew flies, Russia likely will test the repaired rocket on another cargo run or a satellite launch. Half the station crew is scheduled to leave next week and the remaining three have to leave by mid-November.

The station has been continually occupied since November 2 2000.

“The possibility [of leaving the station unmanned] is there and there’s a lot of details we have to work out before we get there,” Fossum said. “You have to start working right now to say ‘what if?'”

Nasa already has plans in place for an emergency evacuation of the space station in case of fire or depressurisation from a debris impact, said spokesperson Kelly Humphries.

“We didn’t have a whole lot of plans for this kind of long-term, orderly shutdown,” he said. — Reuters

If it hadn’t been for Covid-19, Donald Trump might have won the presidential election. Almost 48% of voting Americans believe in his brand of democracy, equality and justice.
Read more
Africa

A respected and robust United States — with all of our flaws, mistakes and missteps — can be good for the defence of democracy, not least in Africa
Read more
Coronavirus

The US election problem is over, but the coronavirus lingers

Much like there was an overwhelming euphoria that gripped many Zimbabweans when they finally said asante sana to Robert Mugabe, Trump’s removal won’t change the colour of America’s fabric too drastically
Read more
Advertising