Parastatals have an important role to play, says Gigaba 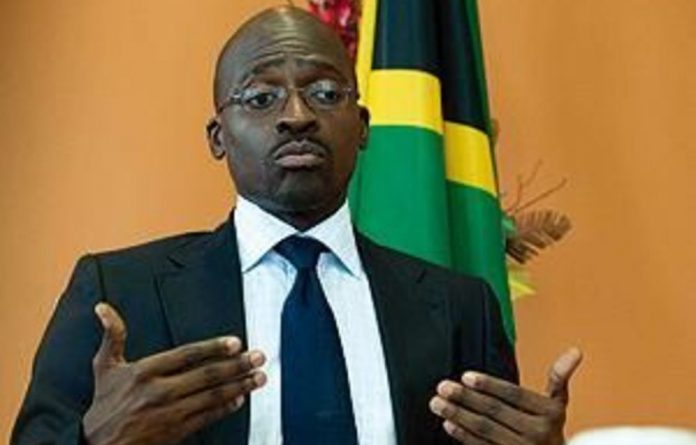 The conduct of some private companies is fuelling the debate on nationalisation, Public Enterprises Minister Malusi Gigaba said on Wednesday.

“There is a growing underlying legitimacy crisis regarding whether the private enterprise is a ‘socially responsible’ institution, capable of both developing the economy in a sustainable manner and equitably sharing the benefits of economic growth and development,” Gigaba told the Black Business Summit in Johannesburg.

“I think it is this legitimacy crisis that underlies calls for nationalisation and such like,” he said in a speech prepared for delivery at the event.

“The behaviour of a range of private companies, including some privatised state-owned enterprises, is providing plenty of fuel for this debate.”

He was referring to the debate on whether to nationalise South Africa’s mines and banks, after calls by African National Congress Youth League leader Julius Malema.

In response, the ANC was conducting an independent study of whether nationalisation was viable and would discuss the findings of the study next year.

Gigaba said he was regularly asked whether state-owned enterprises (SOEs) should be privatised.

“Somehow, there is that old assumption, ideologically informed, that SOEs are inherently inefficient, incompetent and corrupt relative to the private sector and that therefore if they were privatised, they would discard all these bad habits.

SOEs had an important role to play in developing vital economic infrastructure, managing state assets, and driving the transformation of customers and suppliers, he said.

Gigaba asked whether it made sense to privatise national assets, or to allow foreign multi-nationals to take control of strategic industrial capabilities.

“I think there is little doubt that we will be extremely cautious in the future around who do we trust with the ownership of strategic national assets.”

Gigaba compared the behaviour of SOEs with that of private companies, saying SOEs invested their free cash to support growth.

“This is in strong contrast with the reality that private companies are sitting on cash equivalent to 18% of GDP.”

Malusi recognised that SOEs had their problems, such as inefficiency, not transforming fast enough, and not investing fast enough to make up for the historic infrastructure gap.

“However, what is indisputable is that as government we have the will and the intent to create businesses that are supporting our long-term economic development agenda for the benefit of the society as a whole.”

Gigaba said the ANC supported a mixed economy approach where both the public and private sectors played a vital role in support of economic growth and the creation of equality.

“But the fundamental issue in determining whether the state needs to make a direct investment in a commercial enterprise is whether the private sector can be trusted to behave responsibly in developing a sector, particularly if government regulatory capacity is weak,” he said. — Sapa

The Independent Development Trust’s board and the department of public works and infrastructure have agreed to devise an exit plan, which will see the entity closed by early next year
Read more
Opinion

But to do so, it will have to provide genuine universal access to marginalised communities, including refugees and migrants
Read more
Business

The business rescue practitioners say 29 of the fleet of 48 planes, various routes and inefficient services also need to go in the state-owned airline is to survive
Read more
Analysis

We are in deep shit, but there’s some good news – and, of course, another missed opportunity to do the right thing
Read more
Analysis