Oil together now: Lessons on nationalisation from Norway 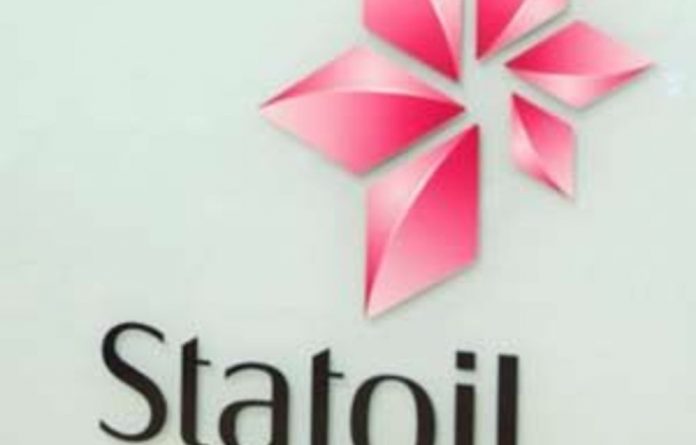 As South Africa wrestles with the idea of nationalising its mines, the small European country of Norway could serve as a good example that, when managed correctly, nationalising a country’s wealth can be a good idea.

With the money made from oil sales invested in more than 8 600 listed companies across the world, Norway created a wide net of social welfare services that provide free education, healthcare and pensions to all the country’s citizens.

Statoil, Norway’s state-owned oil company was established with a principle of 50% state participation in each licence issued. The state is now the majority shareholder, with a 67% stake in Statoil. The Norwegian government’s ownership of oil has been reviewed over the years and is currently divided between its Statoil concerns, and the state’s direct financial interest (SDFI), an arrangement in which the government owns interests in a number of oil and gas fields, pipelines and onshore facilities.

It is not clear yet what form of nationalisation or state participation in key economic sectors will eventually triumph in South Africa. The ruling ANC is still investigating the viability of nationalisation and best practice by conducting case studies in 13 countries.

Norway is one of the countries identified for the case studies.

Mines are on top of the list of industries that the ANC Youth League says should be nationalised.

ANC president Jacob Zuma was on a state visit to Norway last week in his capacity as South Africa’s president, to strengthen trade relations and forge partnerships across several sectors with the European country.

Ingvild Wold Strømsheim, assistant director general in Norway’s finance ministry, told the Mail & Guardian that the oil fund had been helpful for the economy, and that details on the use of oil money and its savings were made public for all citizens to know.

To make the activities of the fund transparent, the finance ministry lays down the guidelines for investing the money and is the custodian of the fund.

The Norwegian citizens are the ultimate owners, but are represented by Parliament, which has got the last say on what happens to the fund, said Espen Erlandsen, an investment director in the ministry of finance.

“The capital of the fund stays in the fund, providing the basis for future returns that will be spent on future budgets according to political priorities at the time,” said Strømsheim.

Planning for the future
Norway is also saving the bulk of the oil fund profits for future use, just in case the country runs out of oil. 90% of Norwegian oil is exported to foreign countries.

The country’s opposition parties have been calling on the government to free up more of the oil sales profits, and to spend more inside the country instead of investing large amounts in foreign countries.

“We already spend a lot of the oil money inside Norway — we spend the expected real return on the fund. The main idea behind the guidelines is to separate revenues and spending, both to avoid an unstable economic development (overheating and/or ‘Dutch disease’ [the damaging effect on an economy as a result of the exploitation and export of natural resources] and to save for future expenditures related to ageing,” Strømsheim said.

Erlandsen added: “The overarching concern for Norwegian authorities is that petroleum wealth and petroleum activities should benefit the Norwegian society at large, now and in the future”.

Investing Norway’s oil money in foreign private companies is strictly monitored. The ministry of finance has a “shopping list” which provides guidance on which companies to invest in.

Council of ethics
The country has further established a council on ethics to advise the government on possible investment partners. All investment recommendations are presented to Parliament after the council on ethics has screened the companies that the fund is willing to invest in and the finance minister approves the transaction.

Because of Norway’s stance on “responsible investment”, the fund does not invest in companies that produce tobacco; producers of nuclear arms; mines with poor human rights records and those that pollute the environment; or any company that abuses human rights.

Strømsheim believes that for nationalisation to work, it is only fiscal discipline that can ensure that the benefits from resource rents can last and that the oil money, in the case of Norway, can be put to use without risking the sustainability of the rest of the economy.

“The mechanisms for discipline will only work if the population at large allows the government to save, to secure welfare for themselves later in their own lives, and for future generations.”

Norway is, however, a small country — and its success in uplifting the lives of its citizens using nationalisation might also be due to only having to cater to a population of 4.9-million people, compared to South Africa’s over 50-million residents.

The ANC’s task team is expected to complete case studies on nationalisation by the end of the year and make its recommendations at the party’s policy conference next year.

Other countries that the ANC is looking to for advice are Sweden, Brazil, Venezuela, Chile, China, Australia, Bolivia and Malaysia. In Africa, Botswana, Namibia and Zambia will be the prime examples of nationalisation.