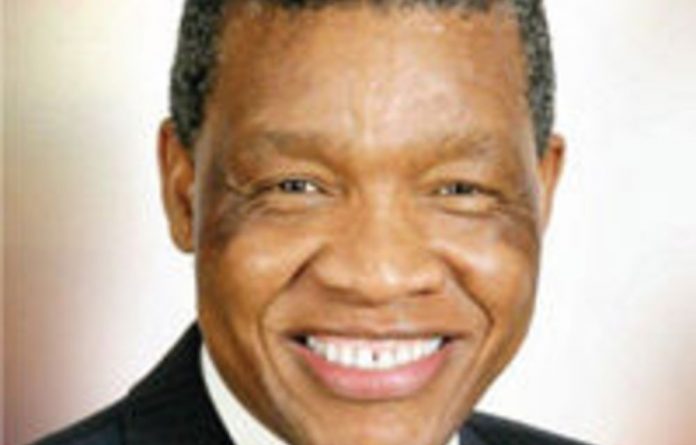 With a large number of South Africans not qualifying for home loans from the commercial and private banking sector, while also not qualifying for the State-funded subsidy housing programme, the introduction of a mortgage default insurance product is timely.

This will go a long way in ensuring that risk sharing with lenders takes place, while addressing the housing finance needs of the low to middle income households.

In his State of the Nation Address in February 2010, President Jacob Zuma announced government’s plans to set up a guarantee fund of R1 billion to incentivise the private banking and housing sector to develop new products to meet the housing demand in the country.

This was later followed with an announcement by Minister of Human Settlements, Honourable Tokyo Sexwale, where he mentioned that the NHFC, through its Mortgage Default Insurance Programme (MDI) would serve as an optimal means of utilising the R1-bn government guarantee.

Committed
The NHFC has maintained a clear line of sight of government imperatives to compliment the housing finance market endeavours, to improve access to affordable housing. Chief Executive Officer, Mr Samson Moraba says “the MDI programme is at an advanced stage of development and at different levels of engagement with relevant stakeholders”.

MDI is a form of credit insurance that protects a lender against the default risk of a residential mortgage borrower. Thus, largely the underserved segments of the housing market — first-time home buyers, professionally self-employed, public servants and other lower-income households — would have a greater ability to access affordable mortgage finance.

“In line with public policy, this product will go far in expanding the number of low to middle income households that can access affordable housing, on a commercially sustainable basis”, Moraba concludes — Issued by: National Housing Finance Corporation (NHFC)