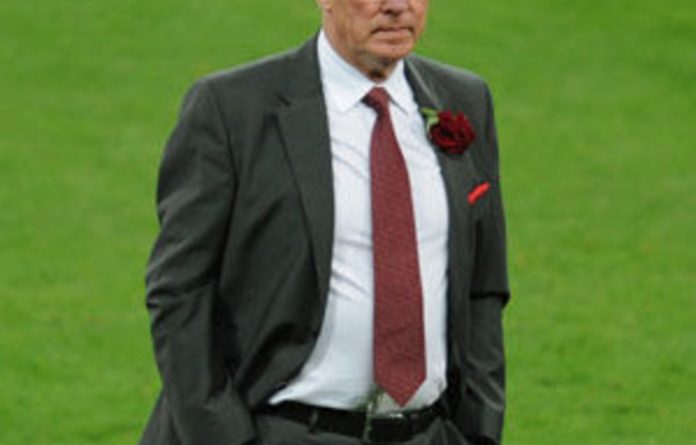 Manchester United manager Alex Ferguson will turn to his more experienced players for Wednesday’s Champions League game at Benfica despite his youngsters having inspired the club’s flying start to the season.

Ferguson has kept faith with Chris Smalling, Tom Cleverley and Phil Jones as the English champions have stormed to four wins from four league games but Europe’s elite club competition is a different matter.

“My team in Lisbon might be different on an issue of experience,” Ferguson said on the club website on Monday.

“We’ve also got Darren Fletcher back fit. He’s looking good and did well with Scotland last week. I think we’ll need to have more experience in the game.

“The important thing is to qualify. Benfica away from home is the kind of the game you have to respect.”

Biggest challenges
Midfielder Cleverley was already ruled out of the Group C opener, having damaged ligaments in his foot early in Saturday’s 5-0 thumping of Bolton Wanderers.

He was replaced by Michael Carrick, who has the kind of experience Ferguson may be referring to, while Fletcher is also an old hand at the Champions League.

“I think the hardest part for us will be picking the midfield in that particular game,” Ferguson said.

“That area will be the biggest challenge. They operate with three midfield players in there. They don’t play anyone off the front. They play three actual midfield players so we’ll have to have a look at that.”

With Swiss club FC Basel and Romania’s Otelul Galati completing the group, United’s toughest game on paper will be this trip to Portugal against fellow former European champions.

“The opening game is the toughest for us,” Ferguson said. “Benfica are always a handful and we always expect a difficult game. I watched a couple of their games away from home last season and they were absolutely brilliant. — Reuters