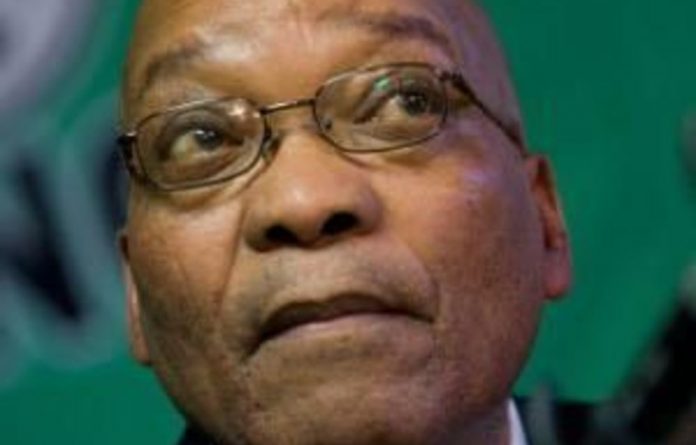 South Africa was “open” to discuss Libya’s future in the United Nations, but insisted on African Union (AU) participation in the North African country, President Jacob Zuma said on Monday.

“We do not want … the Libyan process to proceed without the AU participating. This is an AU member state,” Zuma told South African Broadcasting Corporation television news.

He said South Africa was “open to discuss the matter properly in the UN” in the hope of finding a “clear resolution”.

Zuma arrived in New York on Sunday to attend the 66th session of the UN General Assembly.

He was expected to participate in an AU peace and security council meeting on Libya hosted by the UN secretary general.

South Africa has repeatedly criticised Nato’s military intervention in Libya and the way in which the UN resolution 1973 on a no-fly zone was implemented, to allow air strikes on the country.

South Africa is a non-permanent member of the UN Security Council and voted for this resolution in March, but has since then criticised it, saying the no-fly zone was hijacked to overthrow long-time leader Muammar Gaddafi.